Sanna Solberg to Team Esbjerg, her twin sister could join her 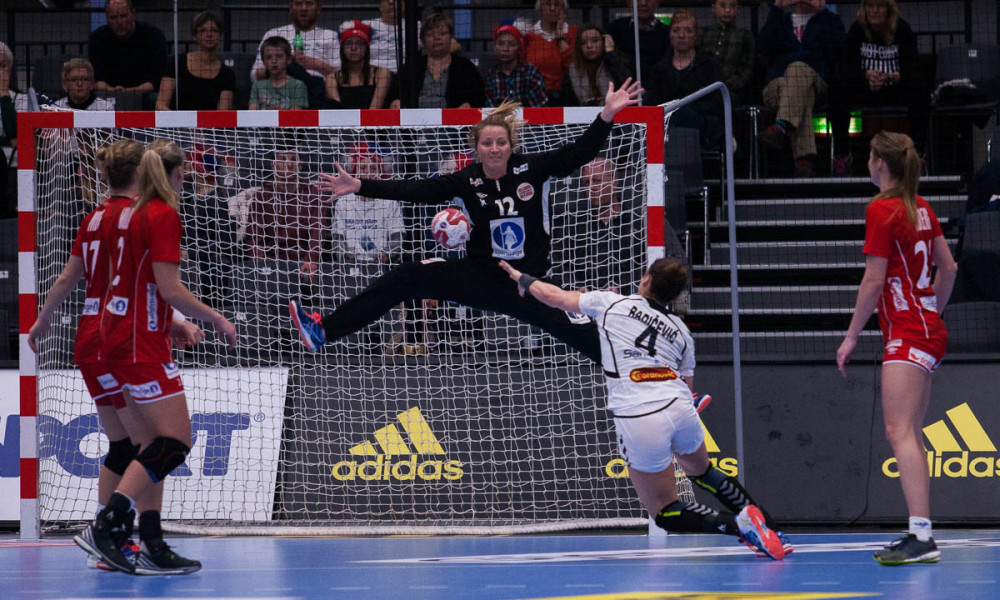 It is officialy announced that Norwegian nationa team leftwinger leaves Larvik HK after this season and will transfer to Danish side Team Esbjerg. Sanna Solberg (26) has currently a knee-injury which is expected to heal until April, but she had not much playing time on the leftwing of Larvik HK lately.

Is also known that the economy of the club from Larvik is not very stabile, but she declared that this is not the reason why she decided to change club.

” I need new challenges, a new club where I expect to develop as a player and to have more playing time and responsibility in defence, to be able to run fastbreaks.”-said Sanna Solberg to the Norwegian tv2.

Her twin sister, Silje Solberg currently plays in Issy Paris, but her contract allows her to leave the club after this season. Other Norwegians as Stine Bredal Oftedal and Pernille Wibe also decided to leave Paris, their clubs are still unknown.

As Esbjerg is searching for a new goalkeeper after Emily Stag Sando’s leaving, it is very possible that the twins will be reunited again in the same club, as they played together last time in Stabaek, Norway. Silje has rejected Odense’s request to transfer her, rumours says that she is also heading to Team Esbjerg.