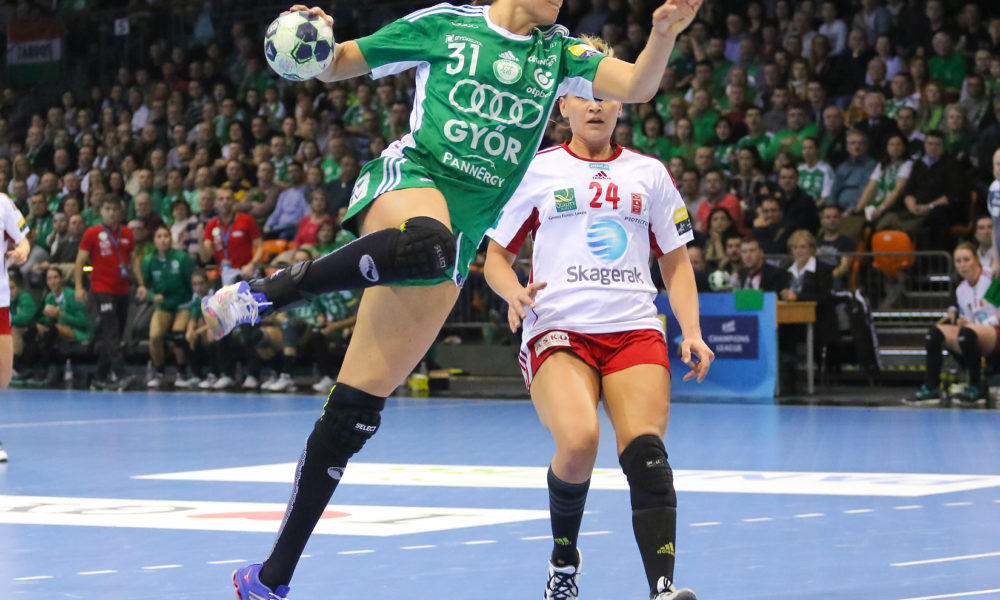 Classic handball derby in Győr, Hungary when the local Győri Audi ETO Kc will meet Norwegian champions from Larvik HK. Almost every season these two teams are in the same group, or in the first phase or in the Main Round. So the two teams are knowing each other very well, simply there is nothing new the two head coaches, Tor Odvar Moen and Ambros Martin can show for each other. Or we can expect some surprises, new tactical elements this afternoon on the court? However, it will be an exciting encounter, also because the Mörk-sisters will stay on the opposite sides of the courts this time, after so many years when they played for the same club. But also because Győr’s Norwegian players will face some of their teammates and friends from the national team.

We also know that two of Győr’s players will not play for the team this season, Adrienn Orbán will move to the Hungarian club, Kisvárda for the rest of the season as Gabriella Tóth (currently injured) will also join Kisvárda on loan until to the end of the season.

Another interesting moment could be the fact that Heidi Löke paid a visit to her old teammates in Győr this weekend, so she will cheer for the girls from the stands.

Győr is leading the Main Round group right in front of Larvik and the team of Ambros  Martin is not planning to give away their comfortable lead before the end of the Main Round. 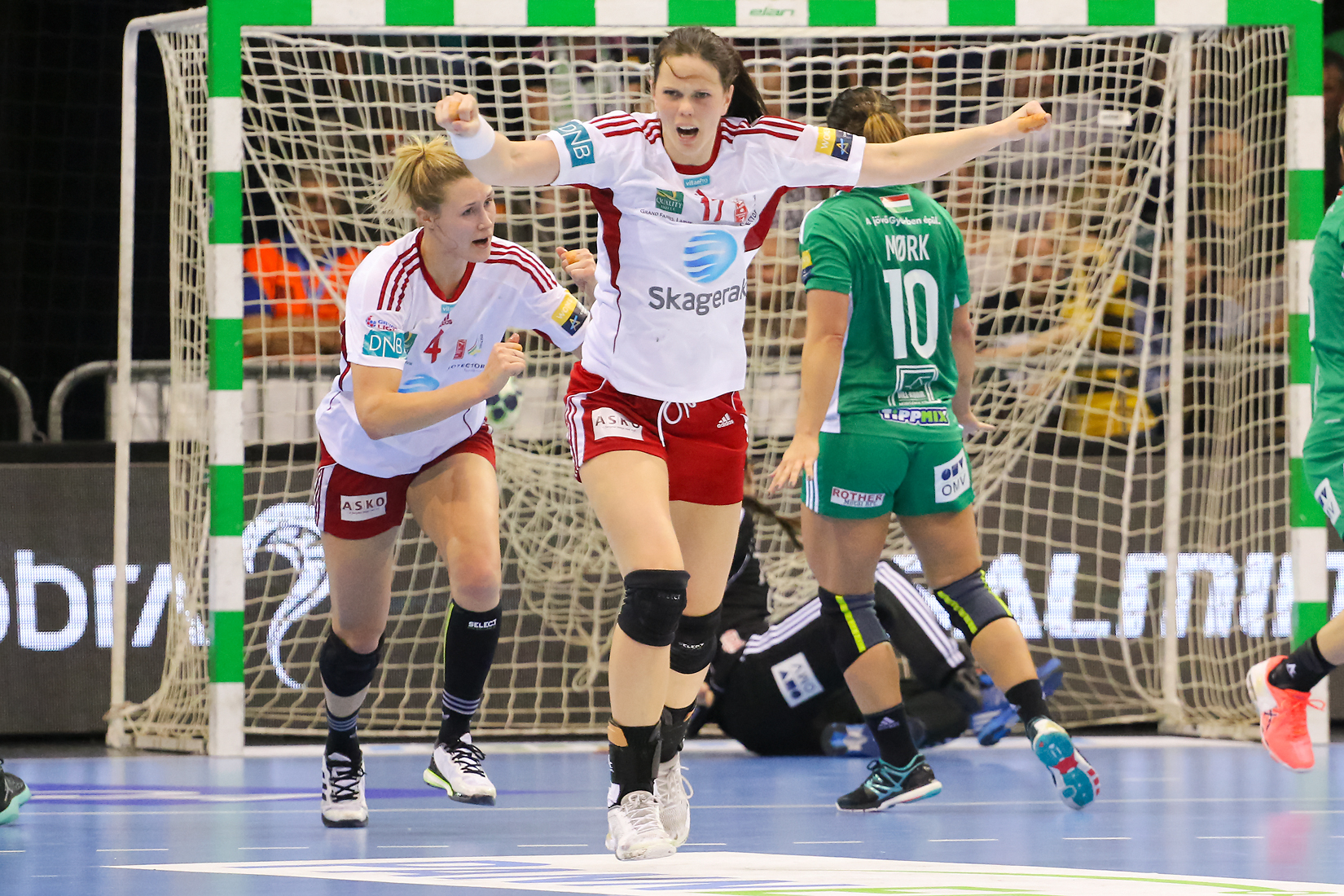 In the first half Larvik helped by Sandra Toft in the goal has produced a surprising game and grabbed the lead from the beginning,  2-6 after 14 minutes. Győr managed to equalize 6-6 and 7-7, but Larvik led by Kurtovic , Breistöl and T.Mörk managed to take again the lead 7-11, but hosts reduced the gap to 9-11 before the break. Győr’s top scorers were Nycke Groot and Nora Mörk. The match is characterized by many mistakes from the hosts side and a good defence on both sides.  Result at half time: 9-11. 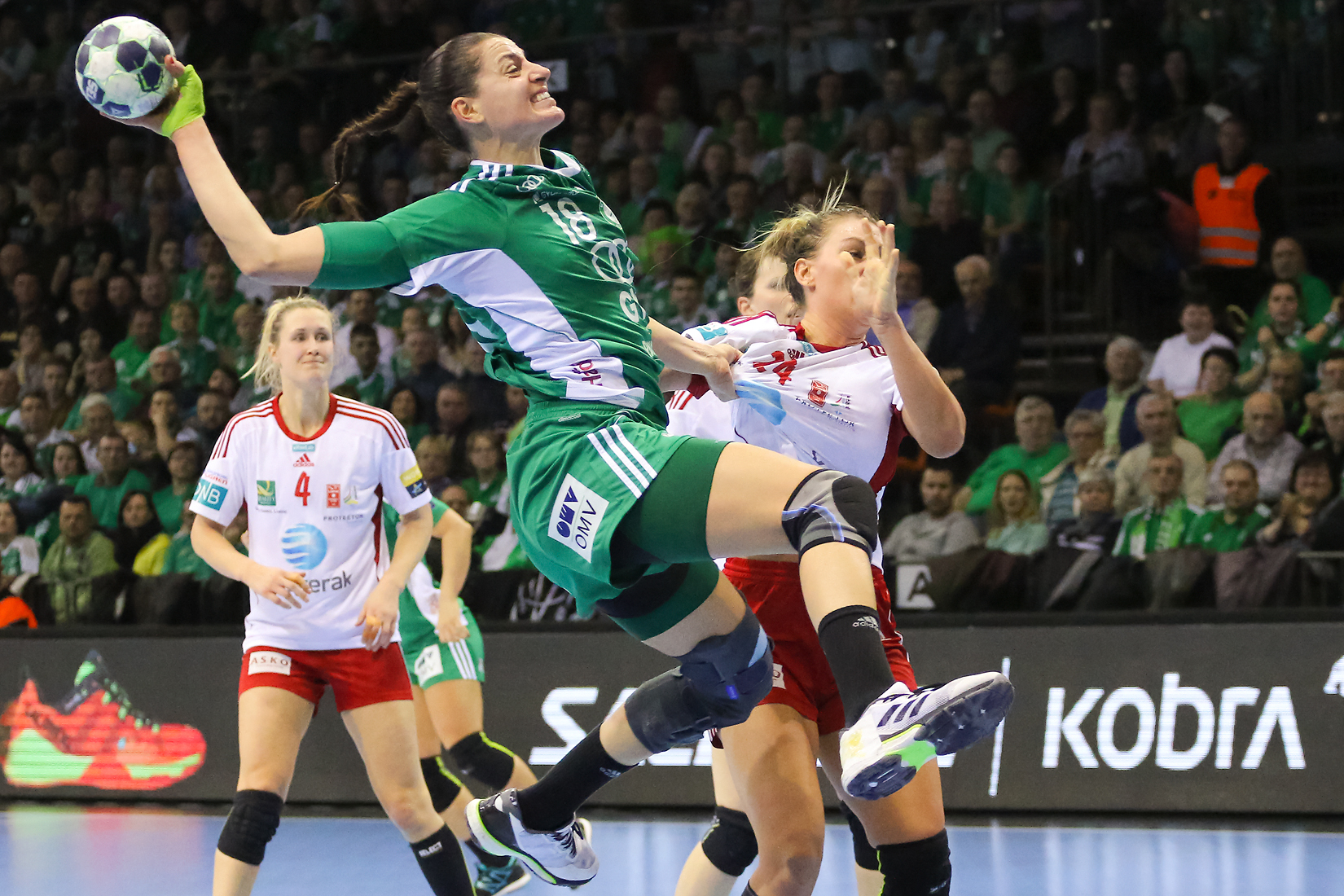 The second half started with a much more compact Győr defense, Amorim, Mörk and Puhalák managed to score and hosts turned the result   14 – 12, 15-13, but Larvik managed to equalize the score one more time, 15-15. The same scenario has been repeated on several occasions, Győr took the lead than Larvik equalized. Nine minutes before the end 22-21 for Győr, right before this Grimsbö got injured and Kiss had to replace her in the goal.

Six minutes left when Larvik takes the lead, 24 – 25, Ambros Martin called his timeout, but right after this Larvik increased the lead to 24-27. Another timeout for Győr, the last one when getting at least one point seemed to be far away for Győr. Bódi and Amorim scored for 26-27, Larvik made mistakes, when Yvette Broch stole the ball from Larvik and equalized, 27-27 .

With half minute left Larvik got the ball and had the chance to take the lead and the victory from a free throw, but Kari Aalvik Grimsbö saved the shoot of Kristine Breistöl and the match ended as a draw after lot of excitement.