FTC with new victory against Metz 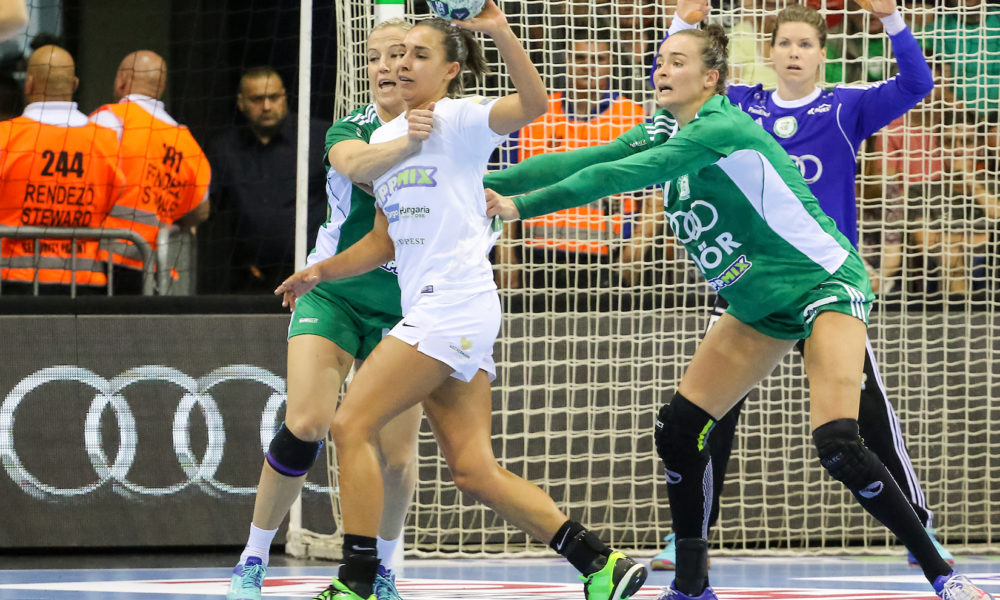 FTC with new victory against Metz

Champions League for women is continued with the fourth round of the Main Round and in group I. FTC Rail Cargo Hungaria met French champions from Metz. In their first encounter the two teams showed  good fight but FTC was stronger at the end. Metz is chasing points to secure their quater final berth, Glauser and company came to Budapest to earn point(s).

The match was started by Metz in the spirit of confidence and victory, but FTC made some quick changes in their offensive line, Bíró had another great day in the goal and Metz’s topscorer, Ana Gros seemed to not find the easy way to the Hungarian goal.

Zácsik, Szucsánszki, Schatzl and Pena made the game for Fradi in the first half and got a remarkable advantage before the pause, 15 – 10.

In the second half the same tendency was visible, FTC was on the right track as Metz lost the control totally. Headcoach Gábor Elek had  the possibility to replace players and give playing times to almost every of his players, this kept the hosts fitt and fresh until the end, winning comfortably again, 29 – 23.

After last week’s big vicory against Buducnost in Podgorica, FTC seemes to have saecured the second place in the group of th Main Round and can prepare to the quarter-finals.