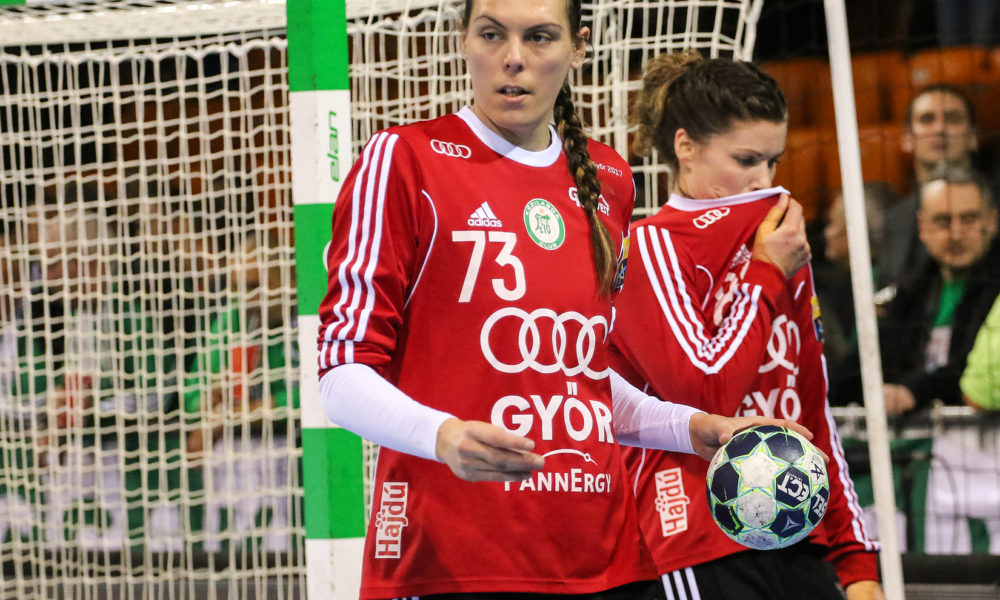 Hungarian champions and last year’s runnerup arrived to Ljubljana after a tough macth in the previous round, when they lost one point on homecourt against a strong Larvik HK. The team of Ambros Martin promised to find back to the right track and they wanted to prove this against Krim.

In the match Győri Audi ETO KC never had problems to win the game, but had still many mistakes. especially in the beginning of the game, when Misa Marincek managed to save some clear chances.

Nora Mörk, Nycke Groot, Yvette Broch and Eduarda Amorim had all showed a decent level, but the real show was stolen by Hungarian goalkeeper of Győr, Éva Kiss, with  57% savings and Anita Görbicz, scoring ten goals. 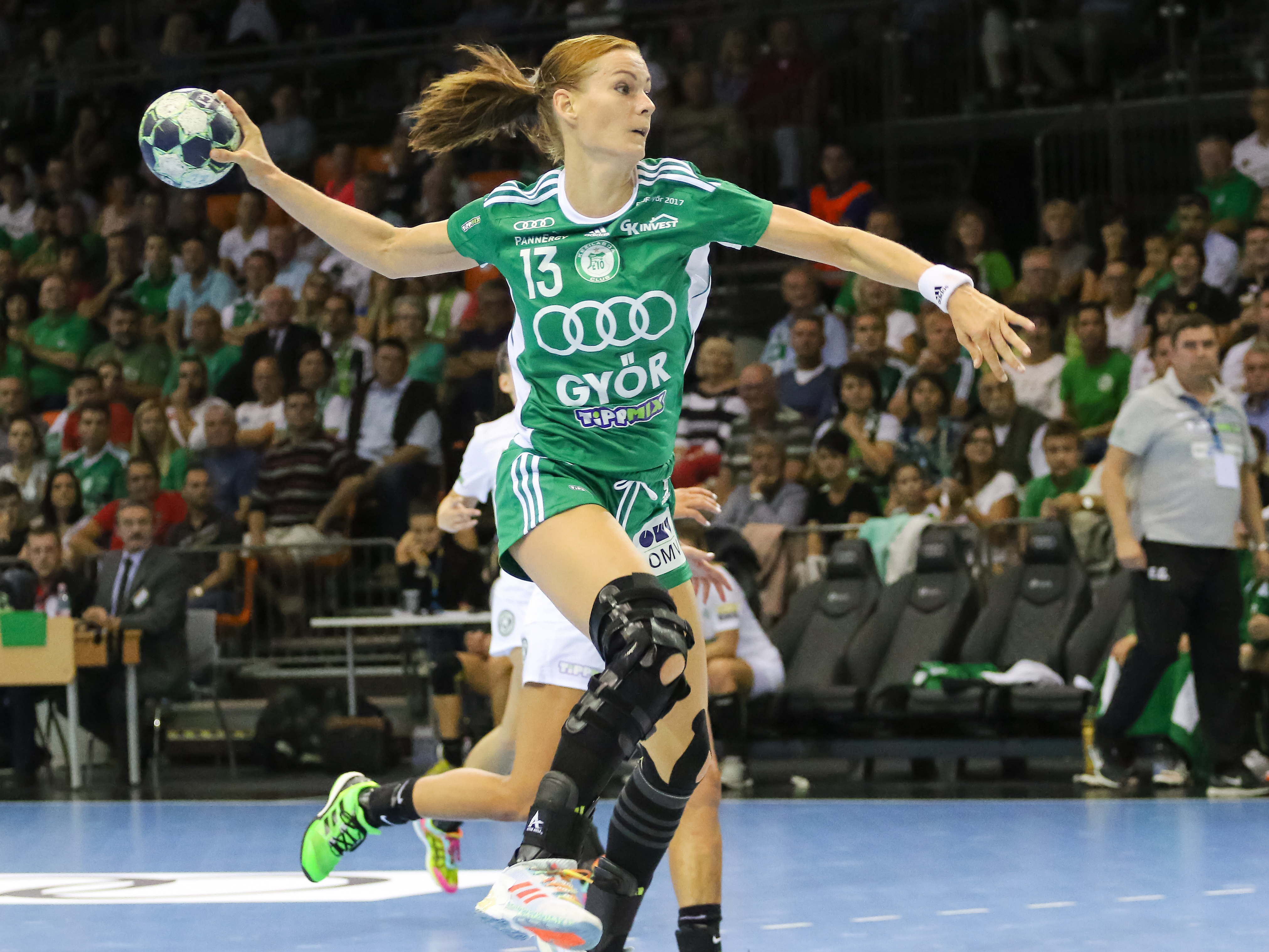 Krim seemed to give up after the first fifteen minutes, but the guested were just running, unstoppable, using this game to practice and get the new players like Asma Elghaoui and Zsuzsanna Tomori (back after long injury) back into the game.