The “real” Buducnost is back and defeats Vardar 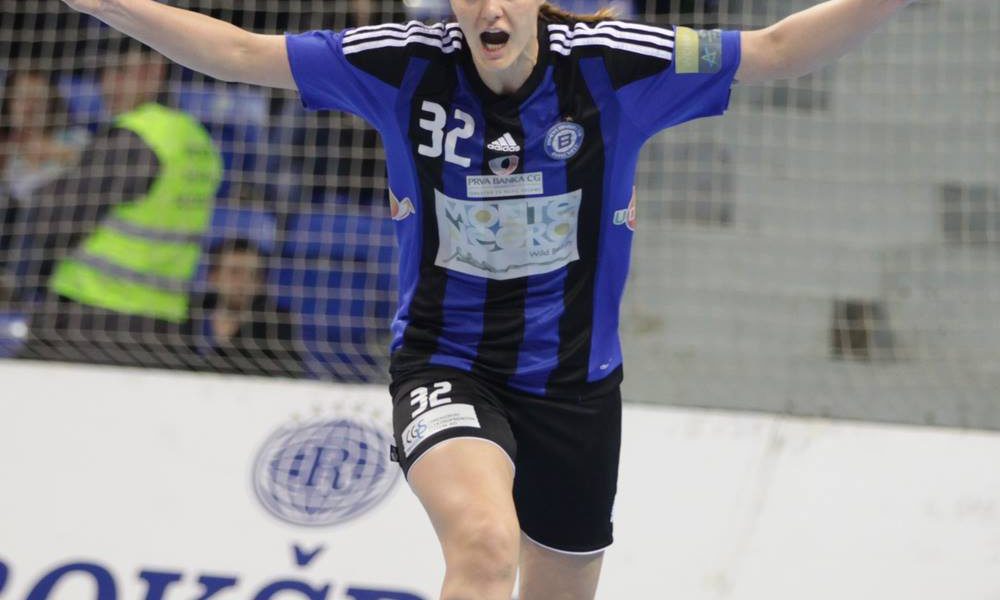 photo: Tamás Csonka
The “real” Buducnost is back and defeats Vardar

The Balkanic encounter of the weekend was played on Sunday in “Jane Sandanski” sportshall in Skopje, when hosts from HC Vardar met their neighbours from Podgorica, the team of Buducnost. The last time the two parts met in Moraca , Vardar managed to ran with two points and in addition FTC defeated also Buducnost two weeks ago. Buducnost desperately needed the points here and wanted to get back their reputaion as well.

Vardar had to play without Andrea Klikovac as before the game the Montenegrin rightback had lost her father. Klikovac’s dad arrived to Skopje  to follow his daughter from the stands in the duel with Buducnost and died suddenly last night, after he got a heart attack . Despite medical intervention his life could not be saved.

The match started proving the above mentioned as guests led by Katarina Bulatovic, managed to take the lead from the early stage and they never let hosts to take it back. Batinovic(Zderic) made a good game in the goal, beside Bulatovic, Cvijic, Irman and Achruk were remarkable in the first half, which ended 16-17 for guests after they were in lead with two-three goals for 28 minutes. 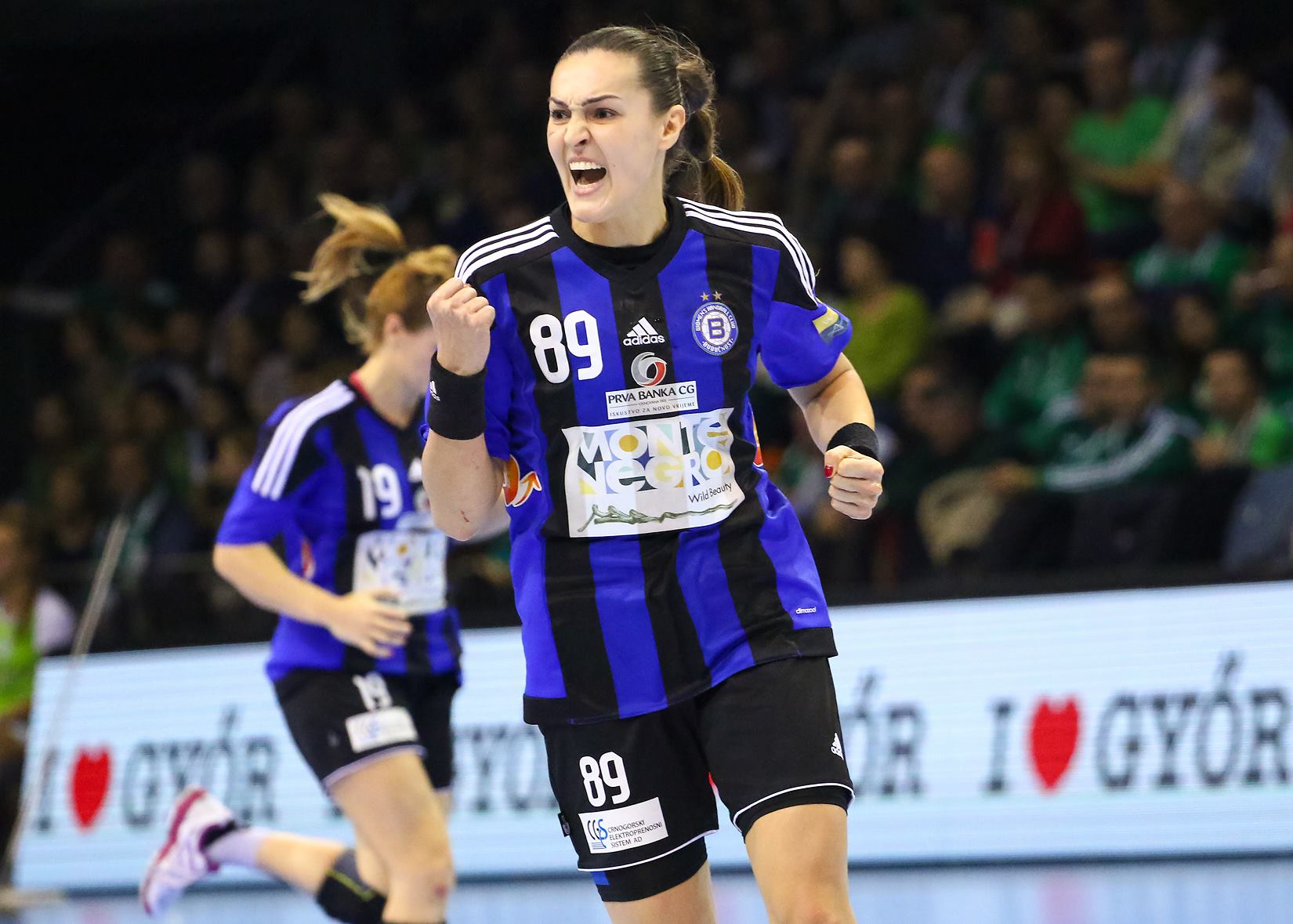 In the second half Vardar managed to level the game 19-19 (35.min), but Buducnost and Bulatovic, accompanied by Neagu in the second half had the lead and the control again at 19-22 and this difference was kept until the end of the game.

Headcoach of Vardar  tried several moves, replaced goalkeepers, but today the opponent was too strong, and Penezic, Lekic, Althaus, Lacrabére, Herrem, Radicevic had to seen themselves defeated on their own homecourt.

Buducnost found their old themselves and are back in business after some nightmare weeks lately. Adzic made a good job with the team a they seemed to be a totally different group now.