Larvik HK on the right track, hopes to keep the team together 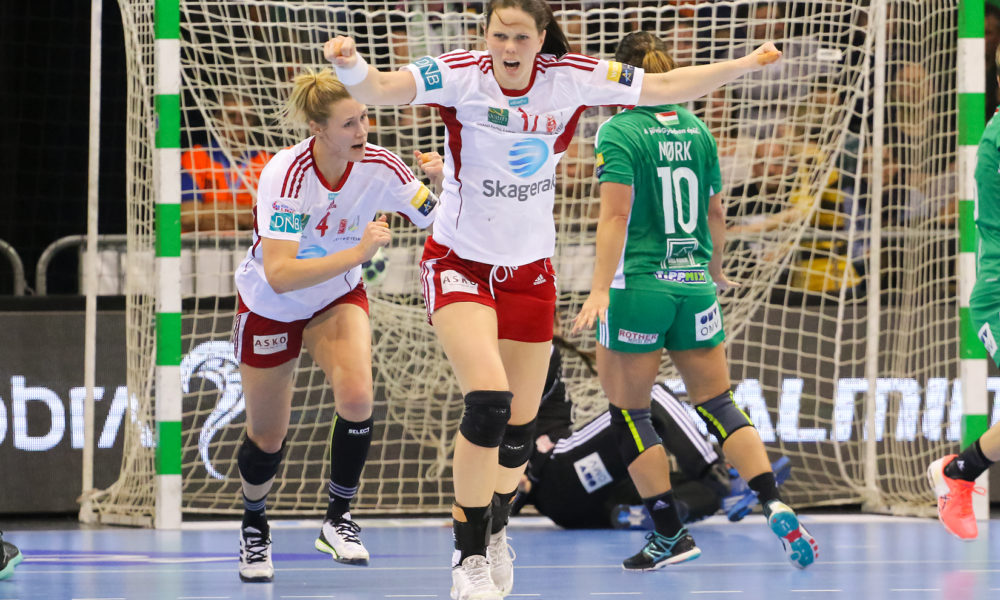 photo: Tamás Csonka
Larvik HK on the right track, hopes to keep the team together

After repeated financial troubles during this winter at Larvik HK, everything around the team, the club, the players and staff was uncertain for a longer period. The downturn seems to be solved and players started to sign new contracts with the club.

First, it was announced the extension of line player Marit Malm Frafjord (+2), right winger Linn-Kristin Riegelhuth Koren (+2), left back Kristine Breistöl (+2) and left back Tine Stange (+2). Last week head coach Tor Odvar Moen has also announced that he will continue in his position.