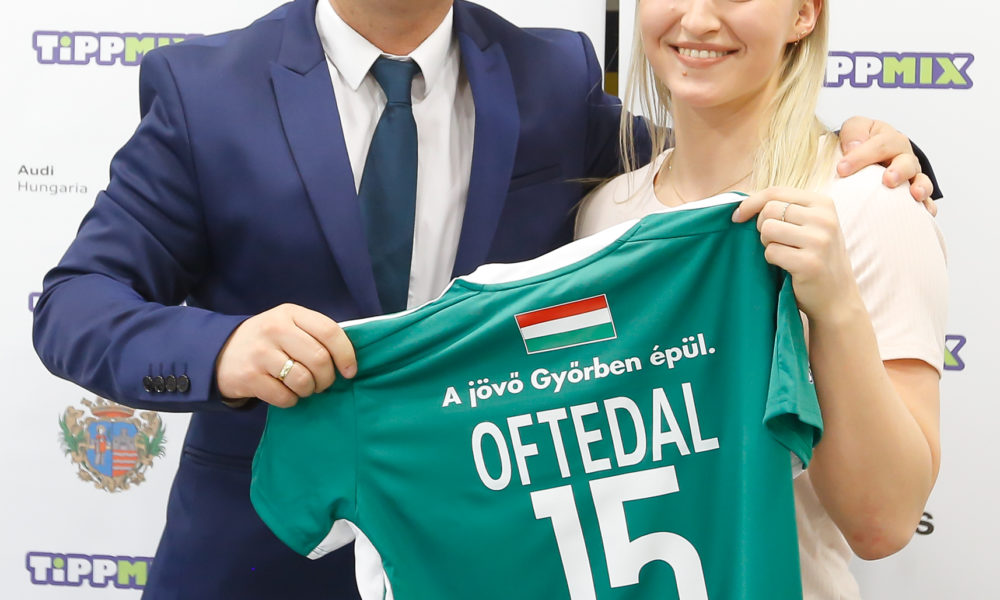 Official press release from Győri Audi ETO KC today announced that Norwegian playmaker, Stine Bredal Oftedal (26) will play in Győr from the next season and she signed a three year’s agreement.

The contract with Oftedal was already rumored and her arrival to Győr has become a fact now.

” We are proud of our new signing, we got the signature of one of the best players in the world, for three years. Oftedal is a fantastic player, with European championship, World Championship titles and Olympic bronze, she had many offers from several other clubs, but she choose us, which is a great honor.”- said Dr. Bartha Csaba, the manager of the club from Győr. 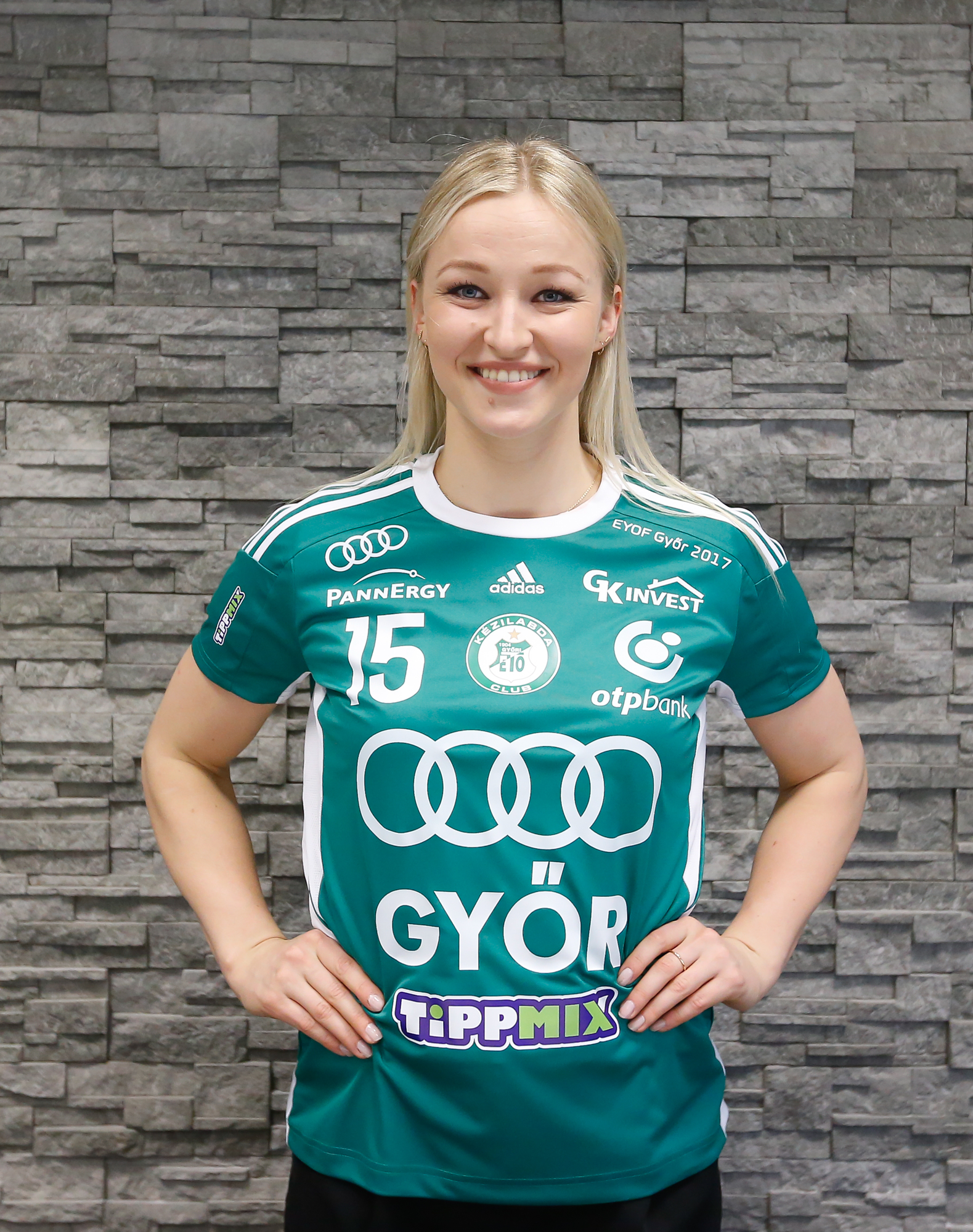 Stine Oftedal about her transfer:

“A dream has come true, because Győr is among the best teams in Europe for many years, in fact, and that I’ve got an offer from such a team, it matters a lot. It was an easy decision and I look forward to starting the work here. I’m very excited, also a little nervous, but it’s probably natural.

“I’ve never played in the Champions League before, and although I spent four wonderful years in Paris, I missed it. I know that I get among very good players, another type of handball will be played and I have to get used to, but I’m ready. ”

“The presence of the other Norwegians matters a lot, with Nora (Mörk) I went to the same school and this gives me security. They are here and they told only good things about the club and the city. The main goal is to win as many trophies as possible, including the Champions League too, as the other players of course – for me this is the biggest dream “

Torstensson and Martin move to Nice
Metz victorious in Russia