Golden League: Norway and France best on the first day 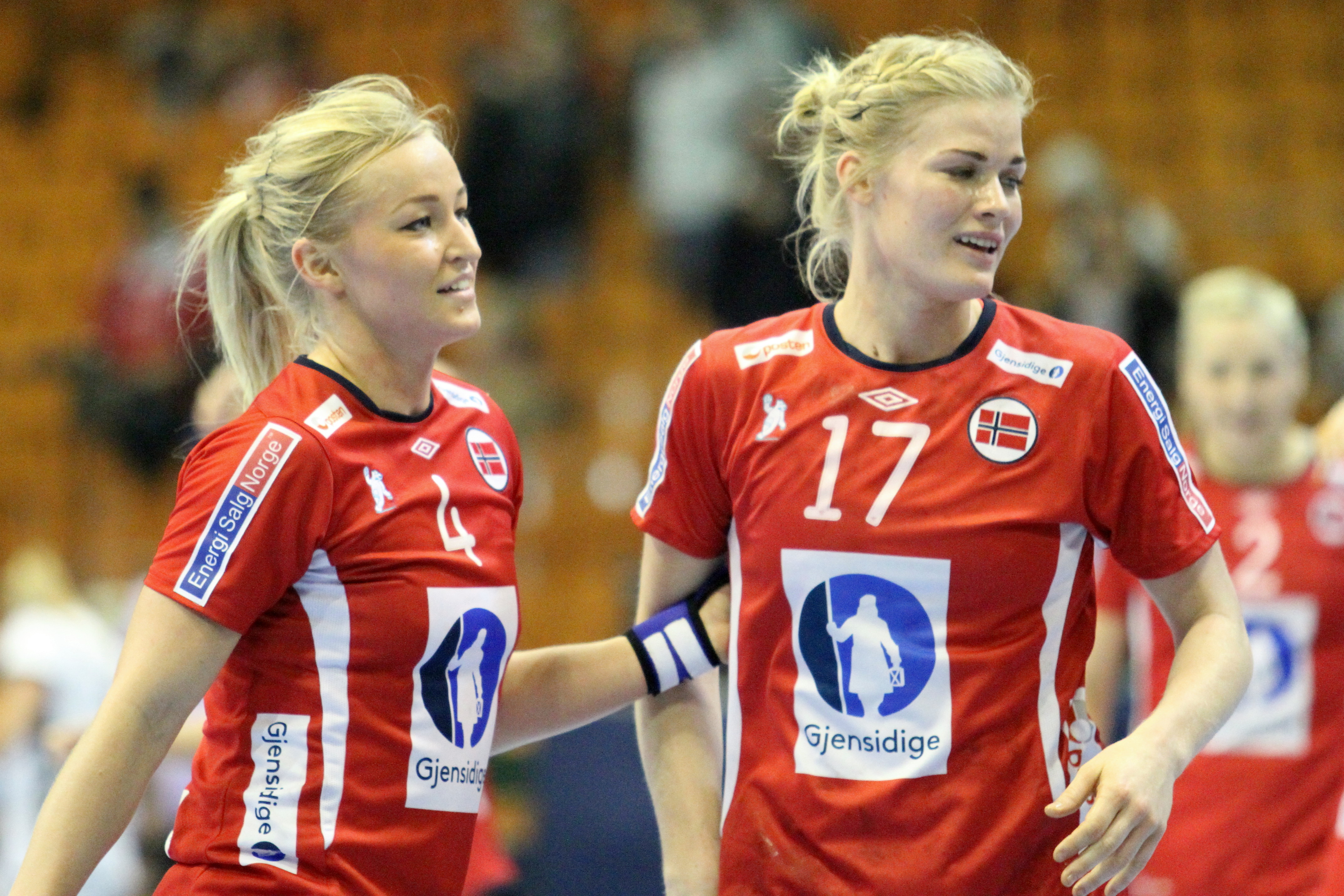 The Golden League tournament is organized this weekend in France with participation of Russia, Norway, Denmark and host France.

On the first day of the tournament Norway defeated Russia and France got the victory against Denmark.

Norway arrived to France with a squad  without Amanda Kurtovic, Marit Malm Frafjord, Malin Aune, Kjerstin Boge Solås, Sanna Solberg – all out with small injuries, Silje Waade is also injured, out for the rest of the season. Heidi Løke is expecting her second child, meanwhile Katrine Lunde was not in the squad. Players slike Mari Molid, Kari Brattsett, Marit Røsberg Jakobsen or Thea Mørk came into the team.

France crushed a young Danish team, which has a totally new squad, with inexperienced players. France has a full squad, only Allison Pineau is out with a smaller injury.