Tomori to stay in Győr – Hungarians with new contracts 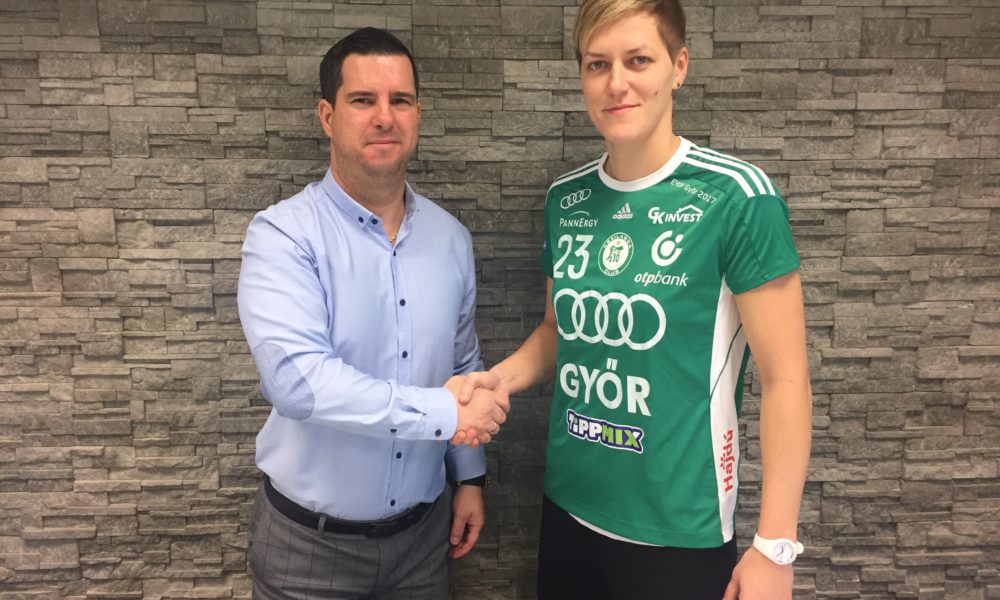 Győri Audi ETO KC announced the new contracts with 8 Hungarian players. The biggest surprise is Zsuzsanna Tomori‘s staying in Győr because before it was known that the Hungarian left back would leave the Hungarian champions at the end of the season. Tomori signed for one more year with her new-old club.

Besides Tomori, 7 young Hungarian players signed new contracts with the club. Dorina Korsós who is currently injured, signed a 3-year-deal with Győri Audi ETO KC, while Rita Lakatos, who is currently on loan at Mosonmagyaróvári KC SE, will stay in Győr for 5 more years. Both players will spend the next season on loan: Lakatos is going to Vác, while Korsós is heading to Metzingen in Germany, to provide them the best possible chance to develop after their injuries. Both players will continue cooperating closely with Győri Audi ETO KC in the next season to help their way back to the team.

The new headcoach and the full squad is official for Győr