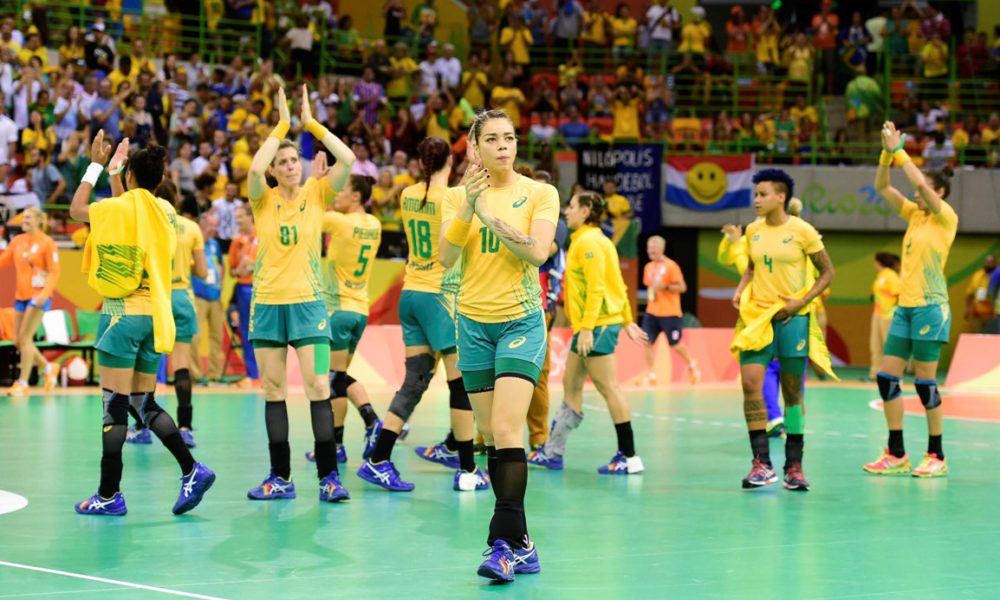 There is no doubt. The so called Olympic legacy did not happen. But one can’t help but wonder how the situation got this bad. Only six months after Rio 2016, both national teams that represent Brazil are coachless. And the federation has no president due to a court’s decision after the elections.

To make matters worse, there aren’t any big events coming up, so the Ministery of Sport receives 30% of the funds it used to until last year. Sponsors made severe cuts in the budget and press and public returned to their usual habit: Eyes only to Football.

The questions lie on the women’s team now. The Pan American is in mid-June in Argentina. Therefore, the federation has a little more than two months to clean a bit of the mess, hire staff and call players. The argentineans are getting better and better, experienced players retired and newcomers need to compete together. There is no longer a certainty of continental victory.

We will get back to this subject in a month. Hope to bring better news.

Morten Soubak steps down. Now what?
Opinion: Brazilian federation should be suspended by IHF