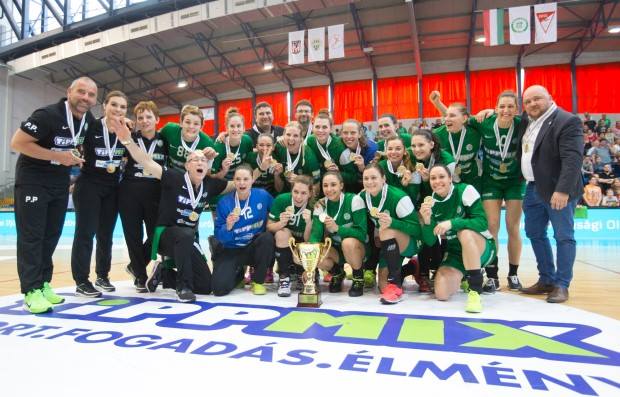 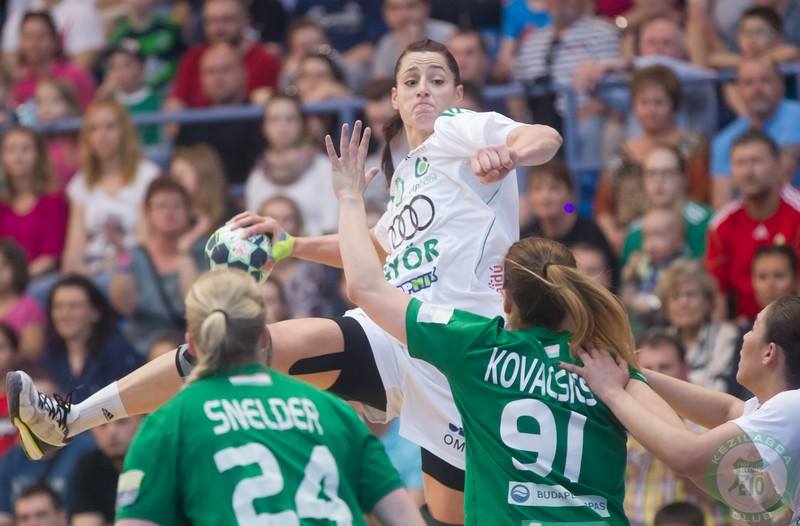 The final was a close race, where FTC had the control almost during all the game, being in lead with 2-3 goals, 16-15 before the break. Győr played without an injured Yvette Broch, FTC had to play without Zácsik and Hornyák. With an excellent goalkeeper performance of Blanka Bíró, FTC was a hard nut to crack for Győr’s team. The dying minutes brought a crazy period, when Győr managed to close the gap to one goal and in the last seconds, Amorim scored for the draw, which meant that the match and the cup will be decided by penalties.

In the shootout, Győr missed a seven meter and FTC scored every of them, so Nerea Pena and company got a well-deserved victory and the Hungarian Cup after fourteen dry years.

The best player of the F4: Zita Szucsánszki (FTC)