The last run for Budapest starting 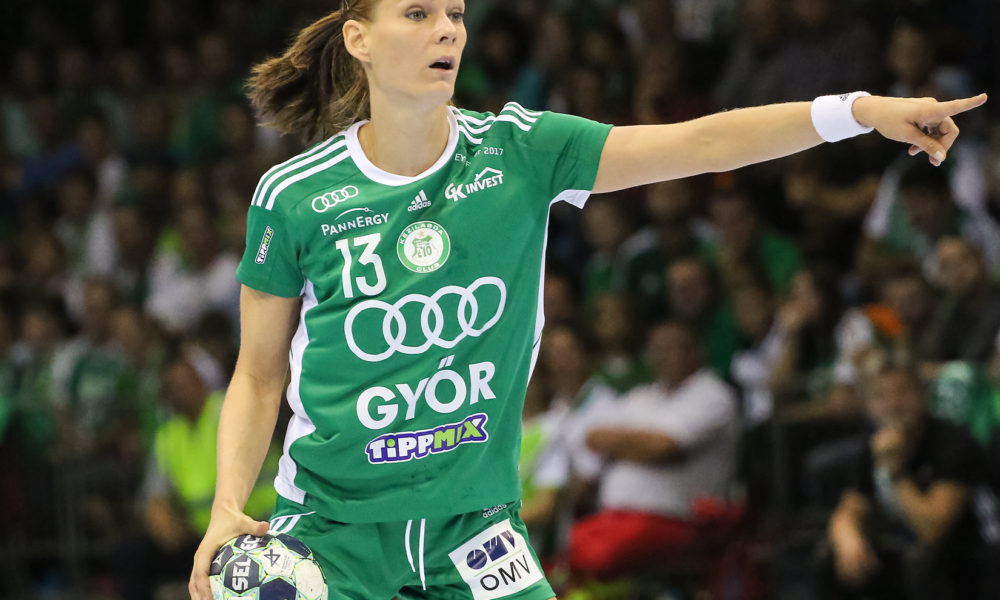 Eszti Kiss
Tonight, the EHF Women’s Champions League quarterfinals will start with the derby between CSM Bucuresti and FTC-Rail Cargo Hungaria in the Romanian capital. Let’s take a little look at the duels and the teams battling for a place in the TIPPMIX EHF FINAL4 in Budapest. 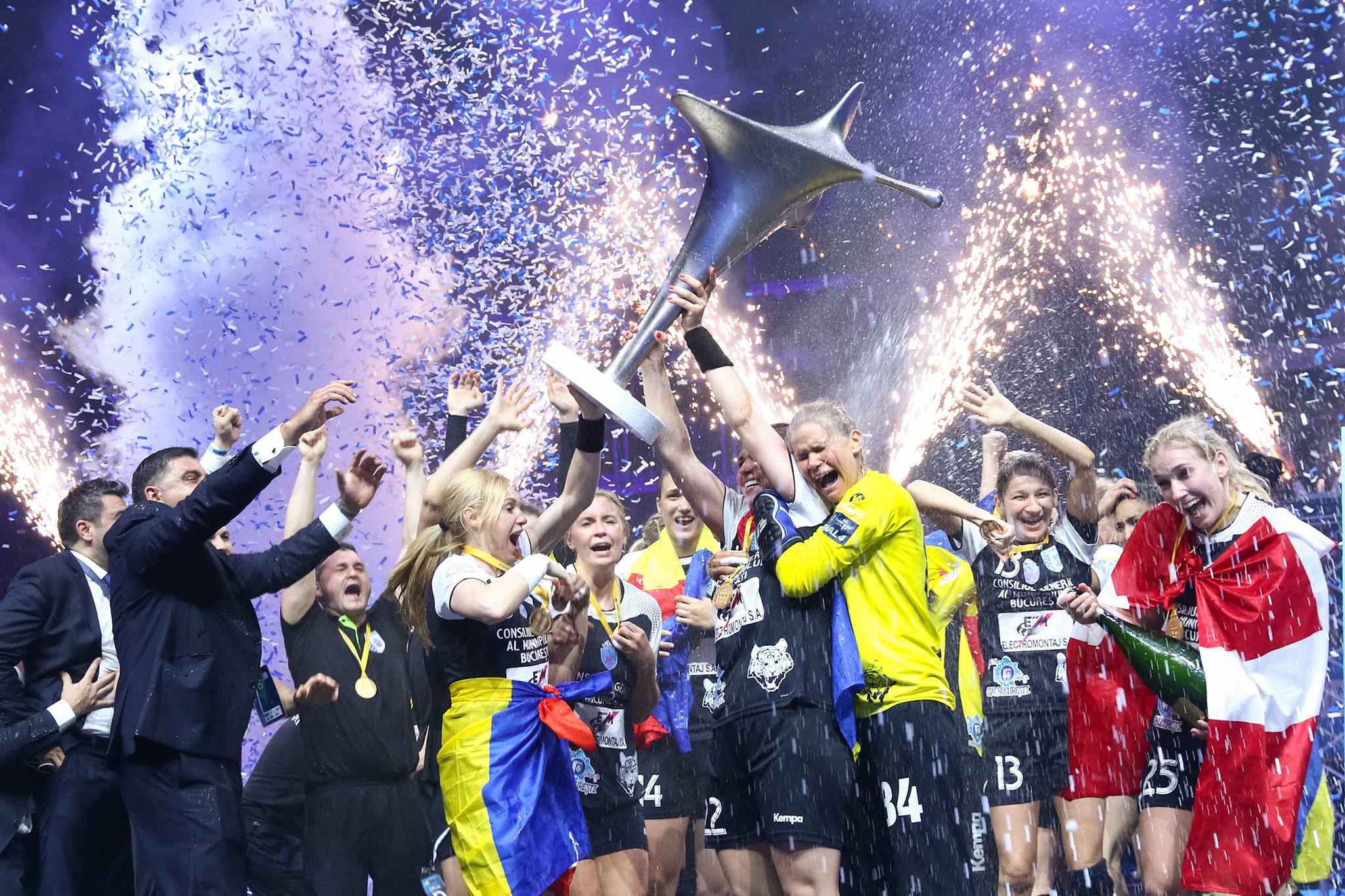 Last season ended like this for CSM. | Photo: Tamás Csonka

CSM Bucuresti – FTC-Rail Cargo Hungaria
The defending champions from Romania warmed up for the biggest challenge of the season so far with a gold medal: they have already secured their first place in the Romanian league. On the other hand, FTC took the Hungarian Cup, defeating Győri Audi ETO KC in a penalty shootout. This scenario can be familiar for CSM too, the CL-final ending in 7 m throws was the only victory CSM could take against Hungarian teams. CSM haven’t had a spectacular run so far this season, even the group phase was hard to survive for the title holders. But at this stage of last season, they weren’t considered among the favorites either and still they were the ones to have the last laugh in Budapest. The outcome of this duel is almost impossible to predict, and it is made even more difficult to bet as Bucuresti put all in just one week before the quarterfinals: they replaced head coach Aurelian Rosca with Swedish Per Johansson. On the other side, FTC-Rail Cargo Hungaria made one step forward this season: the team of Gábor Elek is still undefeated in away matches in the Champions League, including a draw in Skopje and a more than confident victory in Podgorica. Despite the positive signs, the coach and the players remained cautious before the duel against CSM.
“CSM’s squad is stronger than ours but maybe we have better team spirit. However, many good players can build up a good team quickly. I think our chances are better for the FINAL4 than last season, still I think the chances are on Bucharest’s side. CSM can defeat us in Budapest too, but I hope with a good performance, we can come out with a good result,” – said head coach Gábor Elek to the club’s official site fradi.hu. 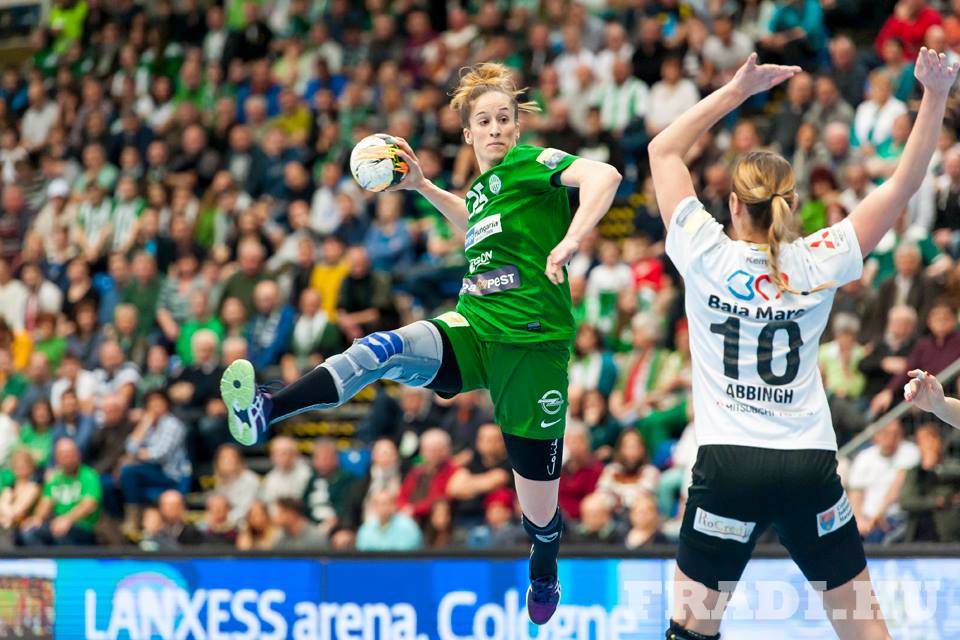 On the other hand, CSM’s player Oana Manea was looking for similarities between their victory run last season and the way they walk on this season in her interview with ehfCL.com:
“I have seen positive things in the last days, both in the spirit of the team and tactically. We know this game is important and it seems we clicked on at the proper time. This also happened last season and I find a lot of similarities between what happened then and what is happening now.”
CSM president Bogdan Vasiliu added: changing the coach in the last hours is just one of the surprises they have prepared for the Hungarians. The match will start on Friday, at 20:00 local time (19:00 Central European time) in Bucharest.
Metz Handball – Győri Audi ETO KC
Metz has probably caused one of the main upsets in the Main Round: they crashed one of the main favorites Vardar in France 42-28. This result and the lost Hungarian Cup final can make favorites Győri Audi ETO KC more cautious before the quarterfinals. However, Győr has had a spectacular campaign in the Champions League so far. The Hungarian champions have lost only one match and shared points once with Larvik, but they came out as winners in all of their other matches, including ones in Bucharest, Rostov and Larvik. Győr has a long history of playing in the TOP4 of the Champions League, while it is Metz’s first time being this close to the final battles. First time doesn’t mean hands held high for the French side – Metz’s top scorer Ana Gros (70 goals) thinks no pressure can be an advantage for her team: 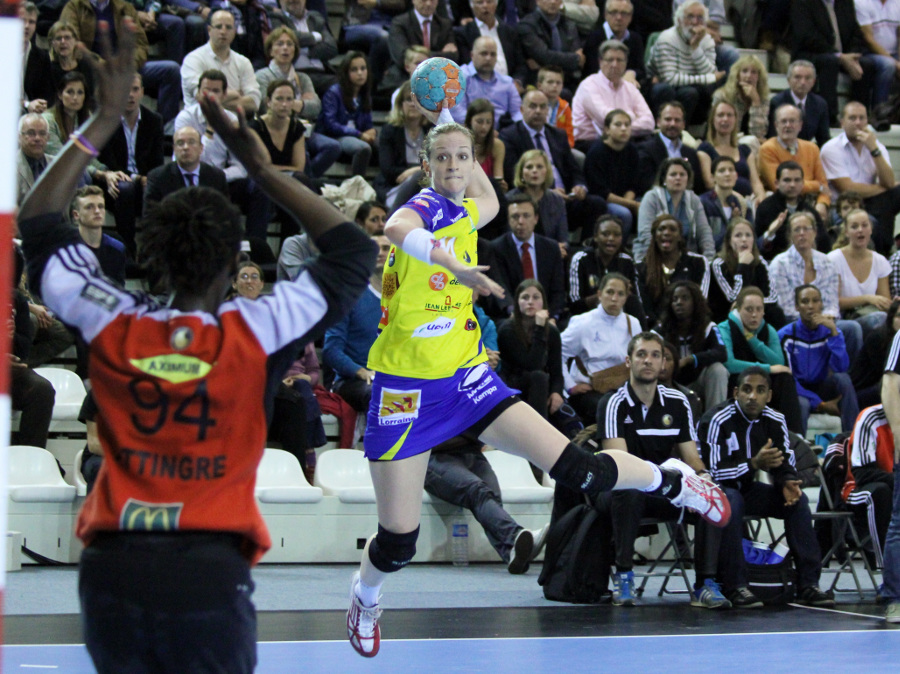 A lot will depend on Ana Gros. | Photo: handnews

“The good thing is that we’ll have nothing to lose, the pressure will be on them and we’ll have to take advantage of that. We know that it’s only two matches and that anything can happen – there is no such thing as logic in handball. Győr are always aiming for the top spot and they are my personal favorites to win the Champions Legaue again this season and to beat them would be something incredible. We have to make a good result at home in order to believe in our chances before the return leg. A win would be a good start, but it’s almost mandatory, since it’s so hard to win in Győr.” – she said to ehfCL.com. The Slovenian sharpshooter knows what she is talking about as earlier she has spent two seasons in Győr, so the duel will be something special for her.

Győr’s head coach Ambros Martín doesn’t take the FINAL4 spot as granted, he knows Metz won’t give those tickets easily.
“There is no such thing in Champions League as an easy match. At this stage, we need to be prepared for tougher matches, plus we are starting the duel away. Metz have shown great results in the last times, but it is the most important to bring out the most of us, then we can have great results. Our injured players are recovering, but we will have to wait until the last seconds of the warmup to see if they will be able to play.”
Metz Handball and Győri Audi ETO KC will play their first quarterfinal match on Sunday, at 17:00 in Metz.
Related ItemsAna GrosCSM BucurestiFTC Rail-Cargo HungariaGörbicz AnitaGyőri Audi ETO KCMetz HandballNerea Pena
Click to add a comment

Vote for the EHF Champions League All Star Team!
Title holders closer to the FINAL4