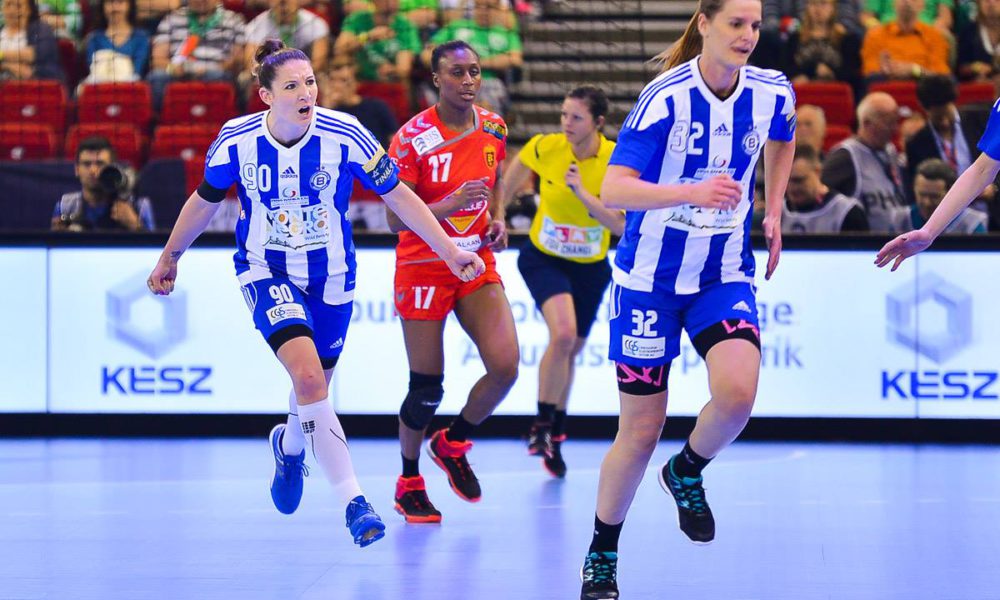 In the second leg of the quarterfinals, Buducnost could travel to Larvik with a huge difference in their pocket after their victory in Moraca by fourteen goals.

LarvikHk was still shortened by many injuries of key players like Kurtovic, T.Mørk, and Sandra Toft and even if they made a better game and scored thirty goals on home-court, this was not enough even for a victory against a Buducnost team which was already qualified to the F4.