Vardar with victory in Flensburg 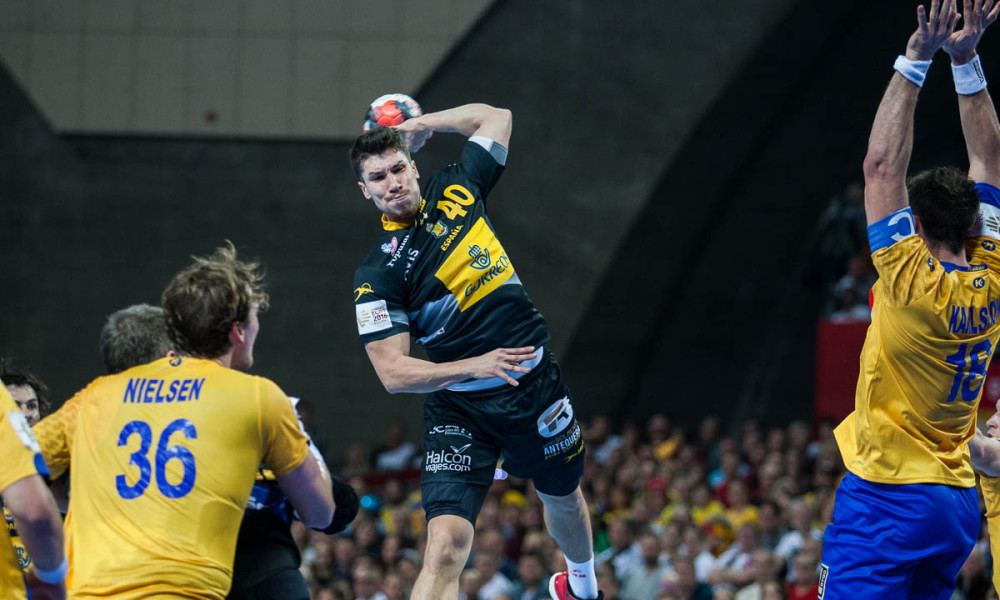 In one of the quarter finals played on Saturday, SG Flensburg-Handewitt hosted Macedonian Vardar Skopje. Vardar was never in Cologne before this year and the owner of the club, Sergey Samshonenko had already stated that his team is good enough to qualify there and tried to put pressure on both EHF and referees before the quarter finals started.

Vardar Skopje seems to not need to worry since they were in lead during the whole game in Flensburg, six goals advantage after the first half 9-15. In the start of the second half, the team from Skopje increased their lead to seven, but a strong comeback of the German team made that the game ended only with two goals plus for the guests, 24-26. For Vardar the goal was closed for longer periods by Árpád Sterbik and their attack worked well also where Cindric, Dibirov and Dujshebajev were the main scorers. But a quarter-final is made of two matches, everything can happen in Skopje, but Vardar settled a got base in order to qualify to the F4.