Veszprem with narrow win against Montpellier 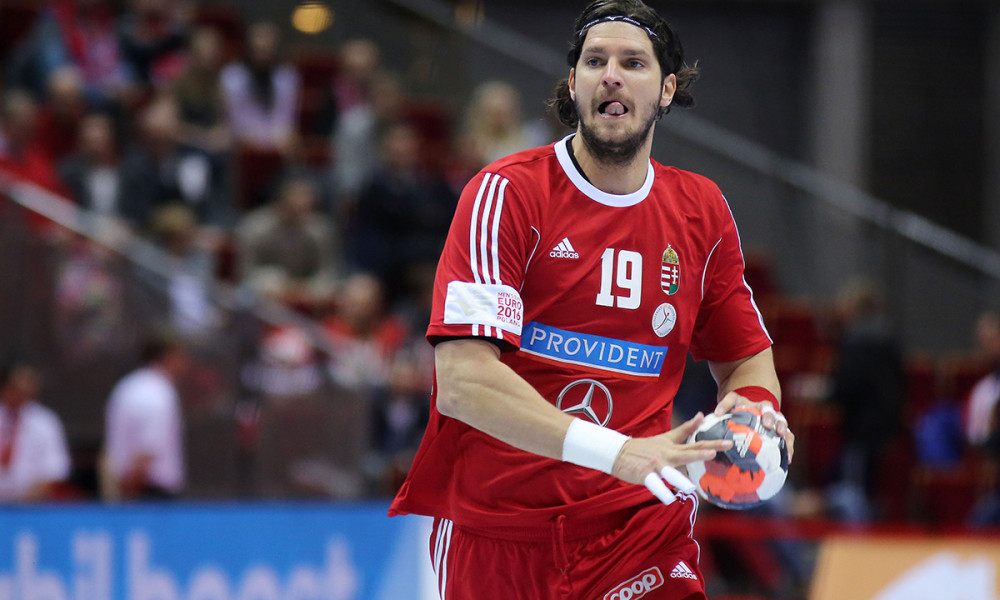 Telekom Veszprem has struggled throughout the whole season, having an unstable performance during groups and Main Round, but they proved that when it takes most then they are able to do their best in order to get the big results, which somehow are already an expectation from their supporters and the club. In the quarterfinals, Veszprem meets Montpellier, the team with an ascendant performance this season and the team which eliminated the current CL title holder, Polish Kielce.

The first match was played on Saturday in Veszprem Arena and after a close race in the first quarter of the game, Veszprem took the control of the game and made four goals lead at 13-9, but the first half ended 13-11 for hosts. Montpellier had a great goalkeeper play by Gerard and Fabregas was unstoppable. Veszprem operated with Ilic, Nagy, Ivancsik and Allilovic in the goal.

In the second half hosts managed to increase their lead to five goals 23-18, but Montpellier was able to come back and narrow it to two goals just minutes before the end. The last goal of Aron Palmarsson made the three goals difference, 26 – 23 and the victory of Veszprem.

Vardar with victory in Flensburg
PSG defeated MOL-Pick in Szeged