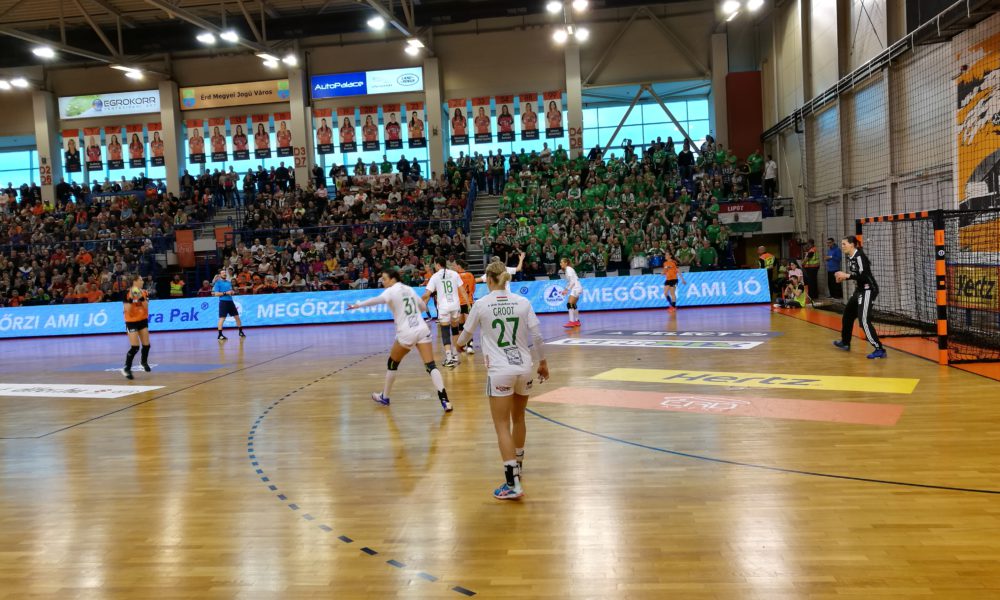 In the actual round of the Hungarian League ÉRD is hosting Győri Audi ETO KC in ÉRD Aréna.

For both teams the match is important as ÉRD wants to keep their bronze medal position in the domestic race in Hungary, meanwhile Győr is preparing for the next weekend’s EHF TIPPMIX Champions League F4  in Budapest.

Győri Audi ETO KC is leading the Hungarian championship in front of FTC and ÉRD. 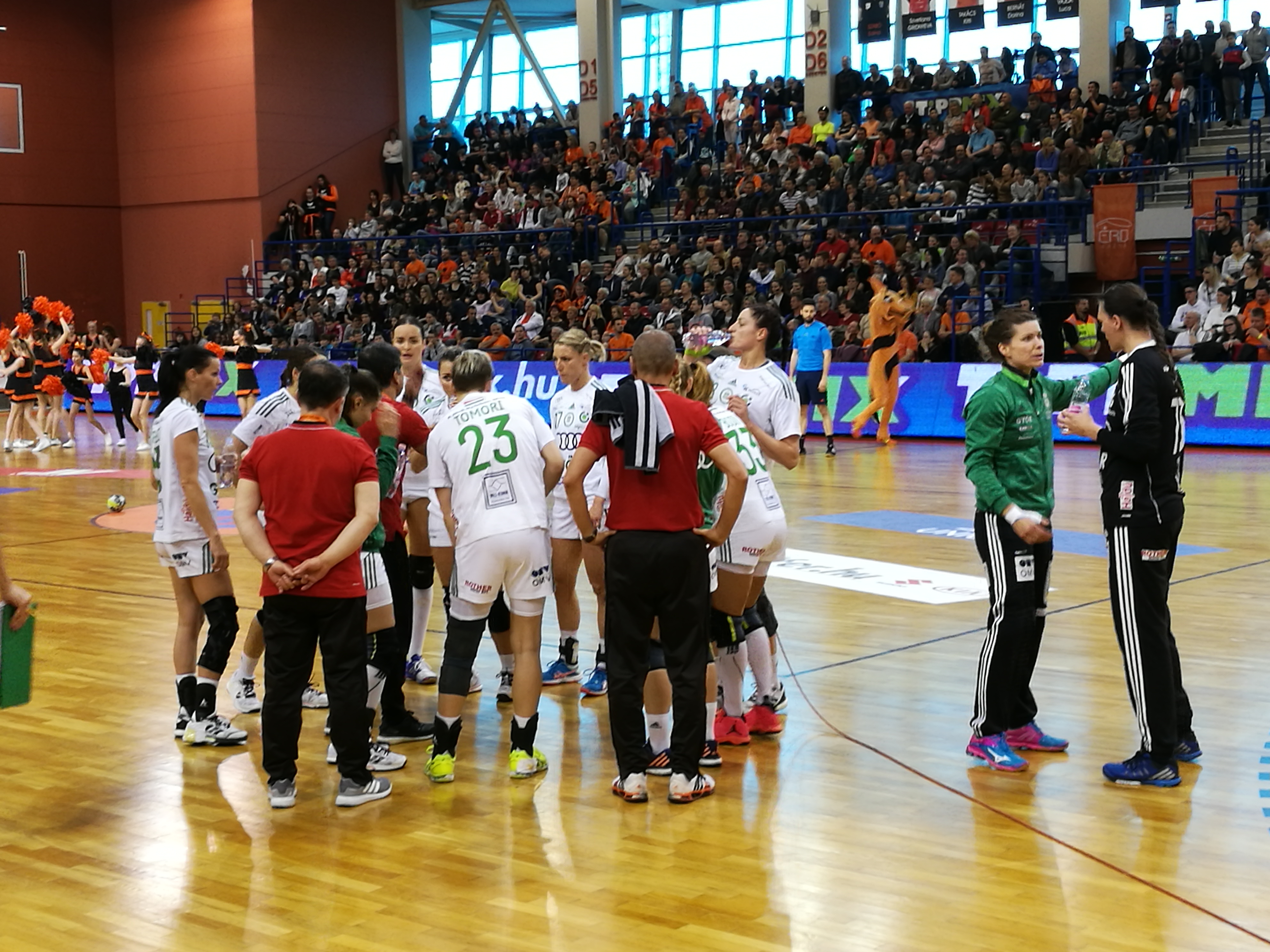 This is the season when there is no playoff in the Hungarian League, therefore every match has vital importance for the teams, as all the accumulated points are counting at the final of the competition.

The first half was a close rave between the two teams, hosts from ÉRD managed to cause troubles for their opponents, leading 10-8, 12-9, 13-10 for a longer period of the game, but Győr made their comeback, leveling the game in the 21. minute at 13-13 and guests won the first half 14-16. Hosts most efficient player was the right winger Katarina Krpez Slezak and Győr’s goals were shared between Amorim, Görbicz and Broch, scoring three times each.

Qualification groups drawn for EHF EURO 2018
How to defend a title? CSM Bucuresti may have the solution…