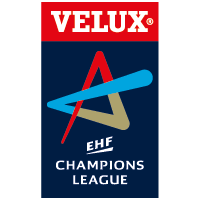 The European Handball Federation hosted the drawing ceremony for the VELUX EHF FINAL4 held in Cologne on 3/4 June 2017. In the first semifinal, Paris Saint-Germain will meet Telekom Veszprém, and HC Vardar will battle against FC Barcelona in the second. The matches will start at 15:15 and 18:00. Telekom Veszprém and PSG have already met this season, the French powerhouse won both duels of the two teams in the Group Phase.

Telekom Veszprém is in the F4 fourth time in a row
Buducnost: Now or “never”?