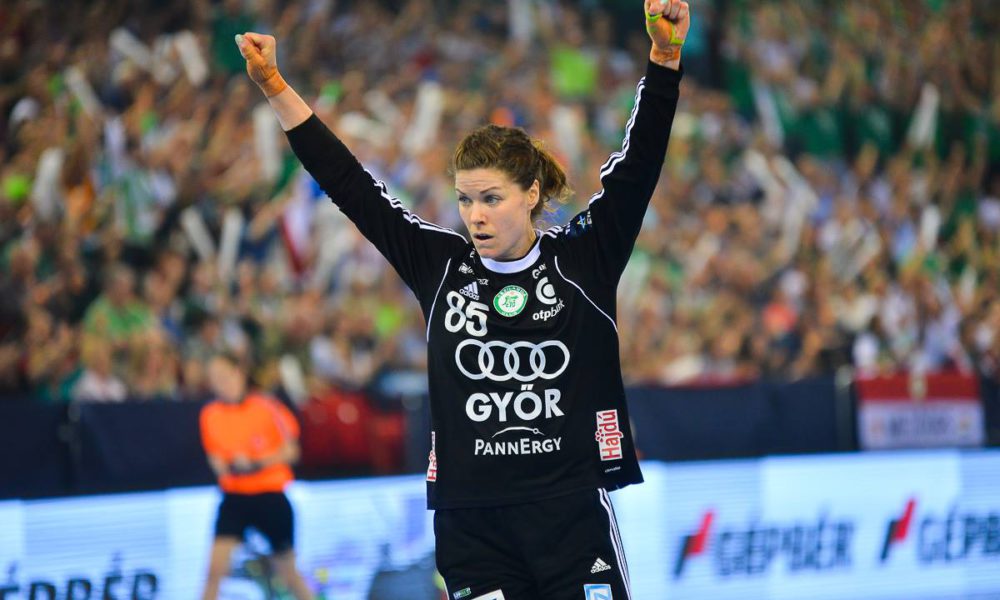 Győri Audi ETO KC defeated Buducnost 26-20 in the first semifinal of the TIPPMIX EHF FINAL4. Understandably, the players of the Hungarian team were happy after the match.

Kari Aalvik Grimsbø: “The team played fantastically. We did everything we agreed to do and I got a lot of help from my teammates. I felt great on the court today, we were good physically and mentally as well. We agreed to concentrate on the pivot and the backs in defense and we did a good job in that during the whole match.”

Nora Mørk: “It was a fantastic game with the best defense we have played this season. Buducnost couldn’t find the weapon against the defensive wall of Győr. I didn’t score many goals today, but this wasn’t the most important. It was important to have a great team play, I found the way to help my team in a different way. I knew before signing with Győr that the game is different in this team, and we can see the result because we can play the final tomorrow. Both teams are strong in the other semifinal, it will be a tough game but I have the feeling that Vardar will qualify for the final.” 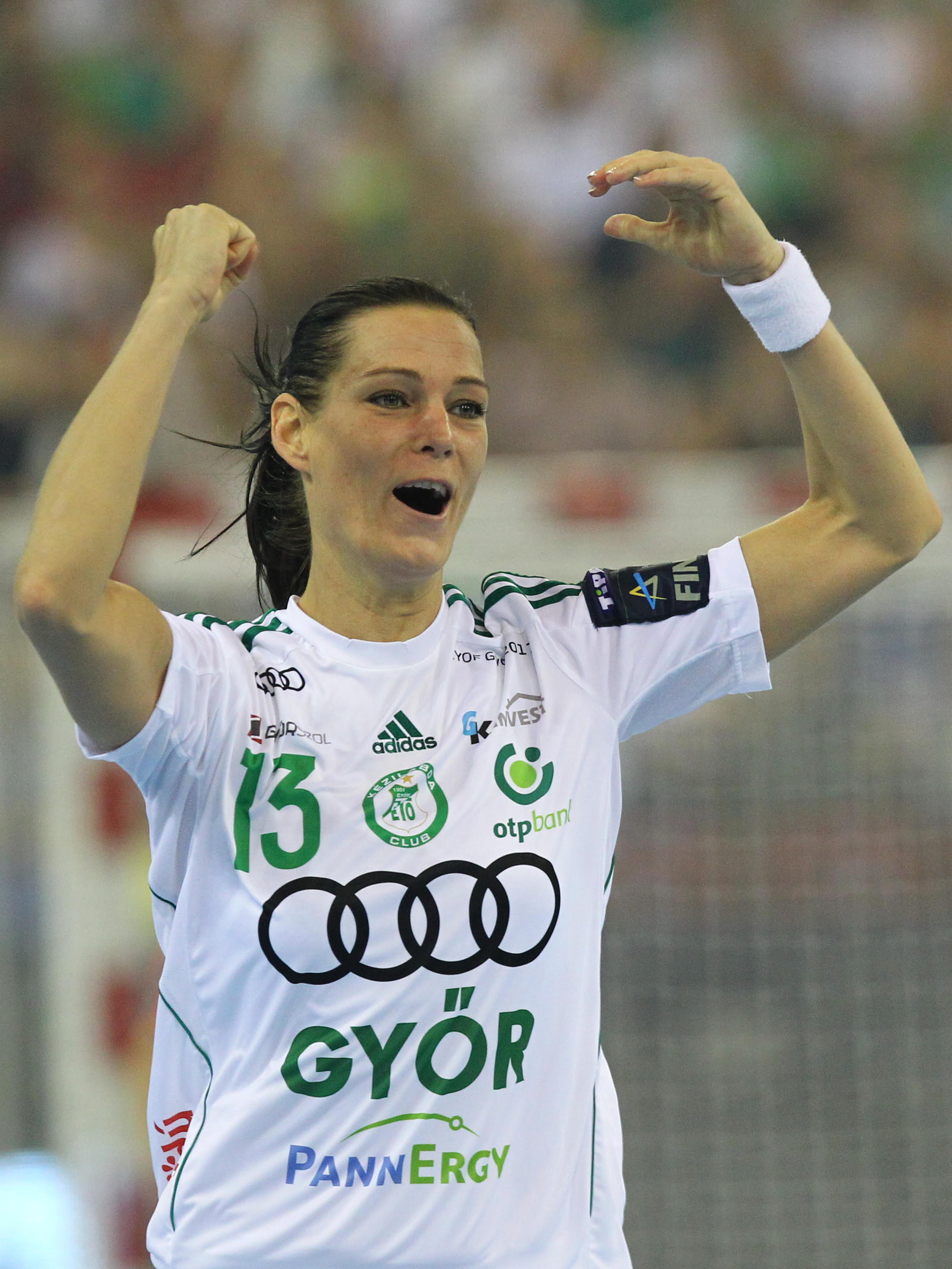 Bernadett Bódi: “After 10 minutes it was clear to see that our defense is working well. I felt there can’t be any problem today, the team was playing like one. We were concentrated in attack and in defense, we knew their game. Parallel to our fantastic defense, Kari was playing the best match of her career in Győr. This will give a big confidence to her – and also to us. If we will play like today, with this high level of concentration and teamwork, it won’t matter who will be the opponent.”

Anita Görbicz: “I am really happy with the victory and with the way we played. I am also happy I could help my team with 9 goals, all my shots from the wing and from the 7-meter line were successful and this is very important.”