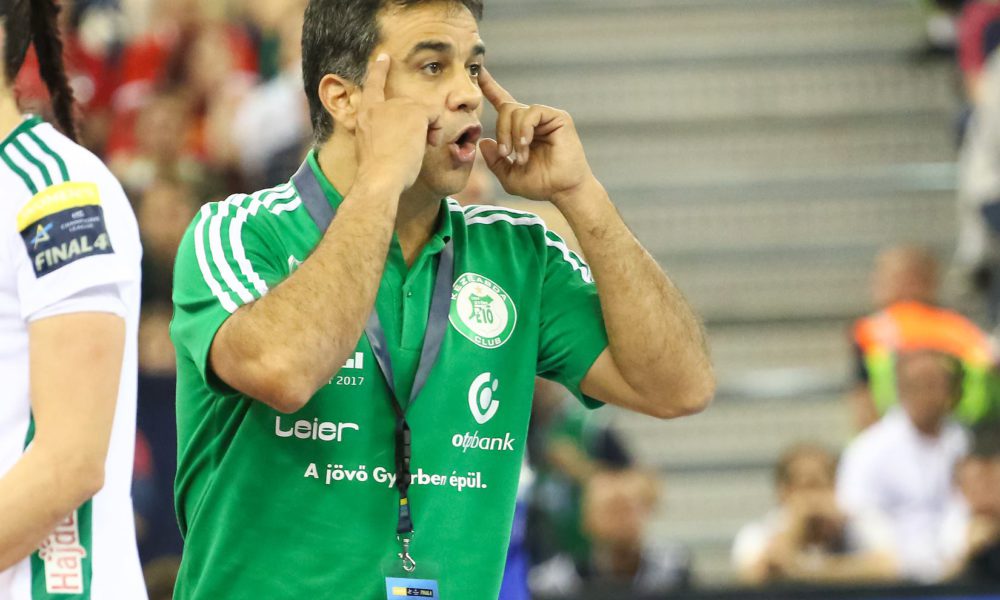 ” The final was almost like last year but today the better team has won. Great defense combined with a good offense was exactly what we needed in this match We wanted to be in the final of the TIPPMIX EHF FINAL4 but this time with a little difference: We wanted to win.

“Our last season was a better one compared to this season, but mentally we improved a lot during one year. Last year’s defeat we used as a lesson and thanked that now we managed to get the victory in extra times even if could win this game in the normal match time.

About Vardar, the opponent

“Congratulations to Vardar, they were a really tough opponent, they improved a lot during this season and made our job very difficult today. When they leveled the game and got extra times I have to admit that we had some flashbacks from last year’s final, but we showed that we managed to handle the situation in a different way and I believe that for this we needed to experience such a situation one year earlier.