Vardar vs Győr: the battle of philosophies 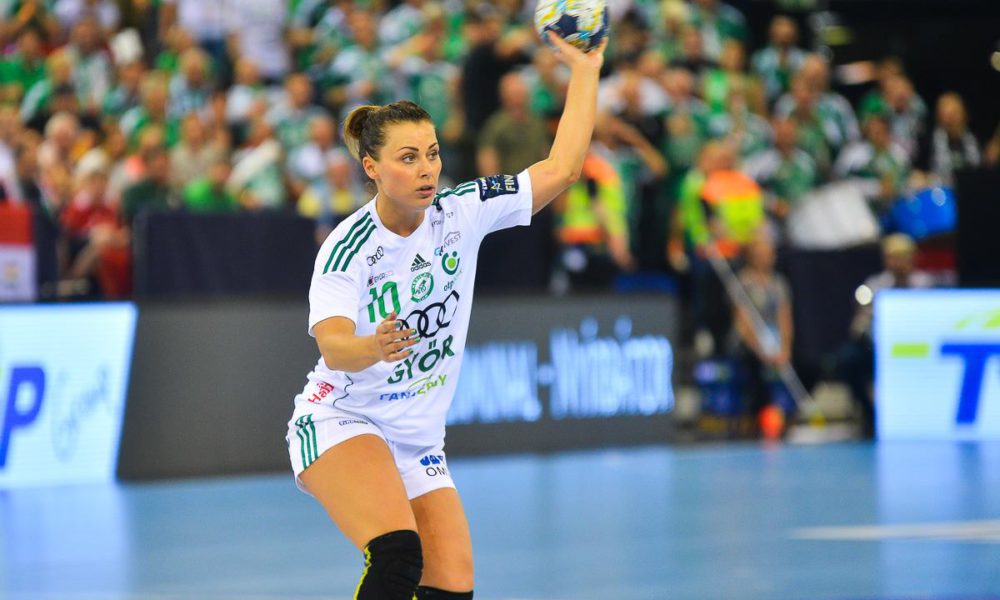 On the first day of the TIPPMIX EHF FINAL4, Győri Audi ETO KC and Vardar made it to the big final of this year’s Women’s EHF Champions League. While Győr is preparing for their second final in a row, the Macedonians managed to break the semifinal curse and reached the first ever CL-final of the club’s history. The two teams represent two different handball philosophies so their final will give an answer to the question which will be the key for the final victory.

Regarding the coaches, Győr represents the stability and continuity: since the autumn of 2012, the Hungarian team is coached by Ambros Martín. The Spanish coach lead the team to two Champions League trophies in 2013 and 2014, and during his era, the team played one more finals in Europe’s top competition (2016). On the other side, Vardar has gone through some changes in the staff even during this season: Irina Dibirova (formerly known as Poltoratskaya) is already the third head coach for the Macedonian superstar team. Indira Kastratovic lead the team only until the first CL-clash while David Davis left the women’s team after their big defeat against Metz in the Main Round. There is one thing that Irina Dibirova and Ambros Martín have in common: in case of Vardar’s victory, Dibirova will be the third coach – and the first woman – to win CL as a player and as a coach. Previously, only Talant Dujshebaev and Ambros Martín were able to do so.

The game of the two teams is also very different: the best attacking performance will meet the best defense of the competition. Vardar scored the most this season, while Győr conceded the least goals in this year’s edition. This difference was clearly seen in their respective semifinal clashes: Győr won the game with an extraordinary defensive performance and excellent goalkeeping, conceding only 20 goals against a team with Cristina Neagu, Katarina Bulatovic and Dragana Cvijic on the court. On the other hand, Vardar scored 38 goals and conceded 33 – from the high number of goals in the match it is clear to see that the teams didn’t give too much importance to the defenses. In their final battle, it will be decisive which of the two teams will be able to dominate the game, which of them will be able to force the opponent out of their comfort zone. 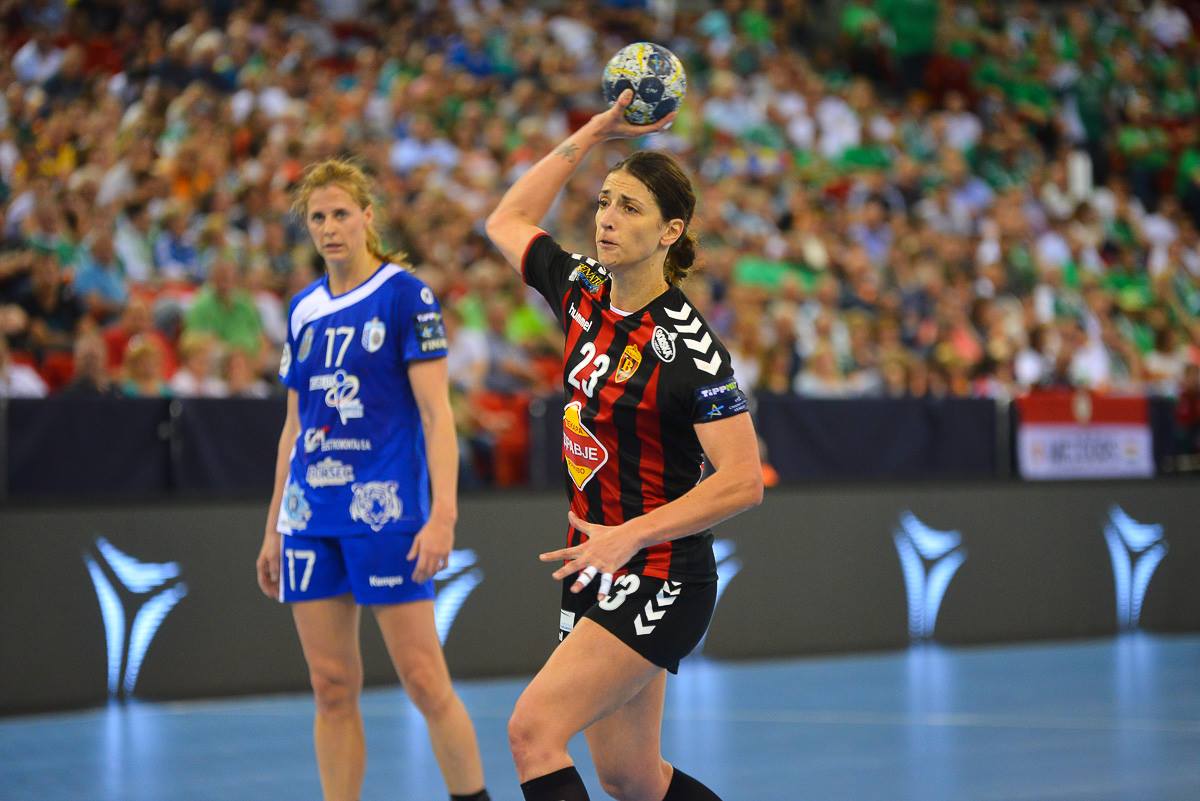 Andrea Penezic has a good chance to be the top scorer. | Photo: Filip Viranovski/gol.mk

Probably it is without a doubt that the two best teams will meet in the final showdown of the EHF Champions League. The two teams don’t have a long history against each other in the competition – while Győri Audi ETO KC has been constantly in the top 4 of the EHF Champions League, this is only the 4th season in the top competition for Vardar. The only time in the last 10 years when Győr didn’t participate in the semifinals was in 2015 – that season, it was Vardar that defeated an injury-hit Győri Audi ETO KC in the quarterfinals. The two teams met in the group stage last season and Győr was victorious in both duels. Maybe it can also be said that Vardar has the best squad in the competition, counting on several stars even on the bench while Győr’s biggest disadvantage can be the short bench. Győr has one of the best first line consisting of the world’s best players on several positions, however, the substitutions are mostly less experienced players.

The best goal hunter of this season is Vardar’s Andrea Penezic, she has scored 94 goals in the competition so far and her 7-goal advantage in front of Cristina Neagu means she can feel the top scorer trophy in her hands. Győr’s top scorer Nora Mörk added only one goal to her count yesterday, but she wouldn’t be sad if she missed the top scorer trophy but could raise the EHF Champions League trophy… Anita Görbicz and Eduarda Amorim on one side and Jovanka Radicevic and Andrea Lekic on the other side can also do a lot for their teams’ success, being among the top scorers of their teams. As an interesting fact, these four players have a golden memory in common: they won the Champions League with Győri Audi ETO KC, for the first time in the club’s history in 2013.

Andrea Penezic: “It is a dream come true…”
Bronze medals for CSM Bucuresti