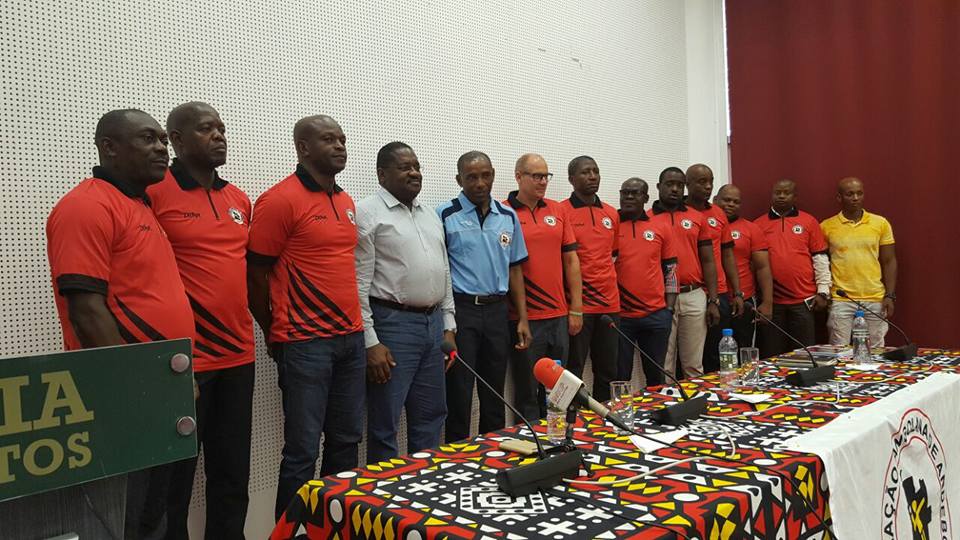 Morten Soubak was announced by the Angolan Handball Federation (FAANG) as the new head coach of the Angolan women’s national team. The Danish coach was on the bench of the Brazilian national team for eight years, taking a lot of progress to Brazilian handball. His biggest success with the South American girls was winning the world championship in Serbia in 2013. Soubak has already started working in Angola as he recently won the Angolan championship with his club “1º de Agosto”. The Angolan national team was one of the biggest surprises of the Olympic Games in Rio de Janeiro as they managed to qualify for the quarterfinals, and they are the current African champions as well.