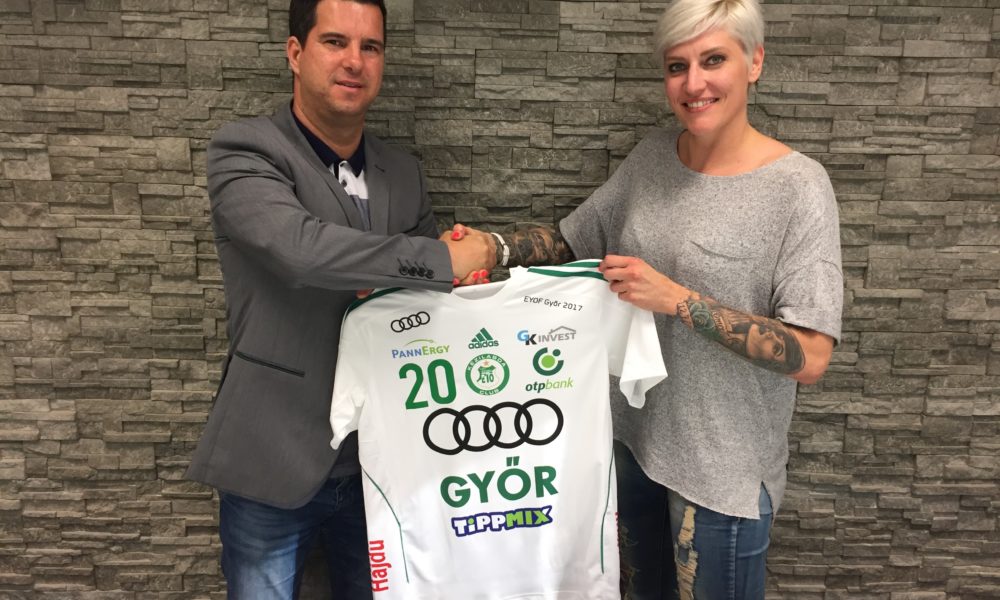 Anja Althaus (34) has announced her retirement after the Champions League final played with Vardar against Győri Audi ETO KC, but she thanked to a new contract offer from Győr’s side as she feels that she is able to help the team in the next season.

The agreement was signed for one year.

“After the FINAL 4, I really had the intention to retire but than came this possibility and I am happy to play in this club. I am looking forward to new challenges at the CL winner next season.” – said Althaus, who earlier won the CL twice with Viborg.