Victor Tomas: “I assure you that we will be back…” 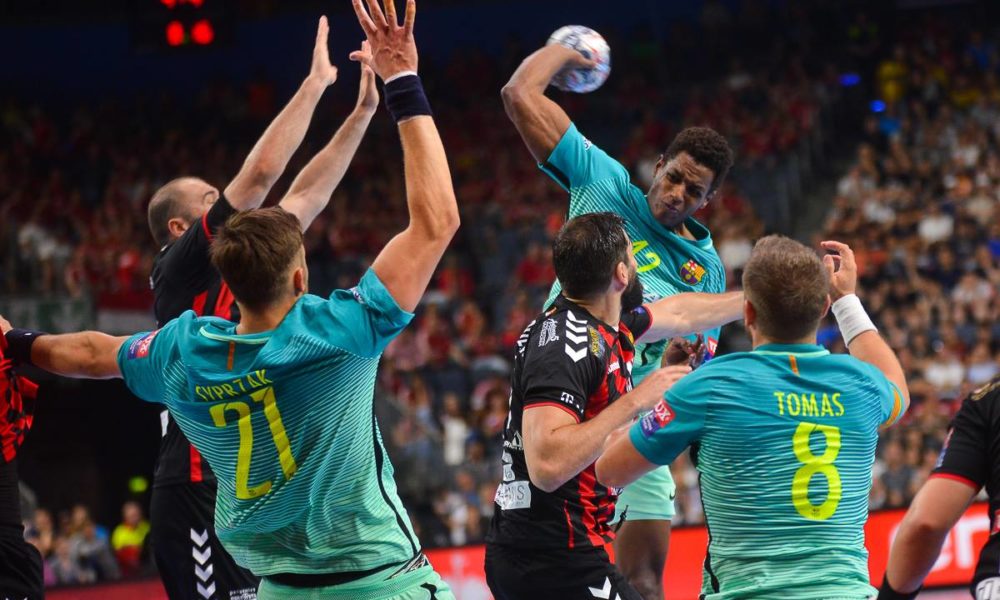 photo: Filip Viranovski/ gol.mk
Victor Tomas: “I assure you that we will be back…”

On his feelings after the match:

“First of all congratulations to Veszprém, they really deserve the victory today. Thank you for your words, Javier, for me it was also a pleasure. They played very good handball and arrived here really in their best shape of the season. We thought that we can win here, but it was not easy. Yesterday we had an incredible match against Vardar. But I am very very proud of my team again. We tried all, we changed in defense from 6-0 to 5-1 and 4-2, in attack we tried 7 against 6; but they played better. So it’s easy, they deserve the victory.”

On the mood in the lockers room:

“Locker room was sad. It was a tough game today after yesterday’s defeat. It was hard for us, we tried everything, but it didn’t work. I am proud of being part of this team, proud of my teammates and coaches because we played a great Champions League season although FINAL4 wasn’t as we expected. We have got to learn and try to be here next season again.”

On yesterday’s defeat:
“It was complicated, the defeat hit us hard, we lost by one goal in the last second. These are matches on a very high level, they are decided by details.”

On today’s match:
“We really wanted to win today, but Veszprem was clearly better today. But we have to pull ourselves together, there’s still a match next week, we’ll stand together as a team.”

On the FINAL4 weekend:
“We are not happy now. We wanted to come here, go to the final and try to win, but it was not our weekend. We have to learn from this year. It was quite a new team, a lot of new players, young ones. We have to try and come back next year. I assure you that we will be back.”

Palmarsson: “We won today due to our better offense”
Raúl González: “This is not the right moment to analyze”