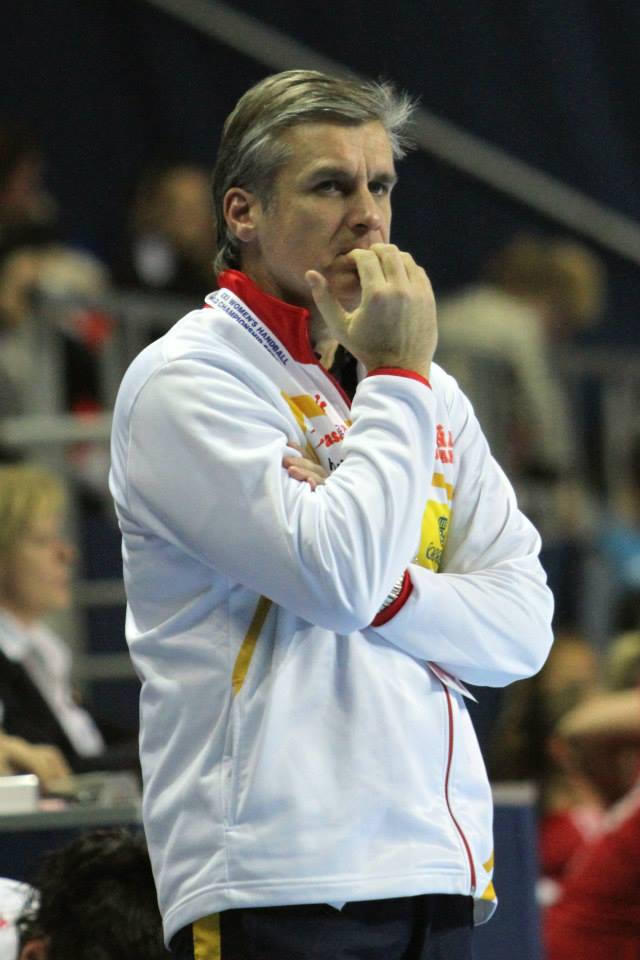 According to Brazilian press sources, Jorge Dueñas will take over the Brazilian women’s national team starting from August until the Olympic Games in Tokyo 2020. The Spanish coach worked as the head coach of the Spanish women’s national handball team, or as they are called ‘Guerreras’, since 2007 and left his duty in the beginning of 2017, after finishing 11th at the EHF EURO 2016. The 54-year-old spent almost 10 years on the Spanish bench and in this period, the Guerreras won bronze at the Olympic Games in London and at the world championship in Brazil, and also two silver medals at the EHF EURO 2008 and 2014. Since he left the bench of the Spanish national team, he has been working at the junior NT where he still has his duties until August 2017.

Brazil will host the 3rd edition of the Four Nations Tournament in São Bernardo do Campo this weekend (9-11 June) with the participation of Chile, the Dominican Republic and Portugal as a final preparation for the Pan American Handball Championship in Buenos Aires, Argentina (18-25 June 2017). Dueñas will watch this event in Brazil. The Brazilian national team is currently coached by Sergio Graciano until the end of the continental championship. The “Panamericano” is the qualification tournament of the American continent for the IHF World Championship 2017 in Germany.