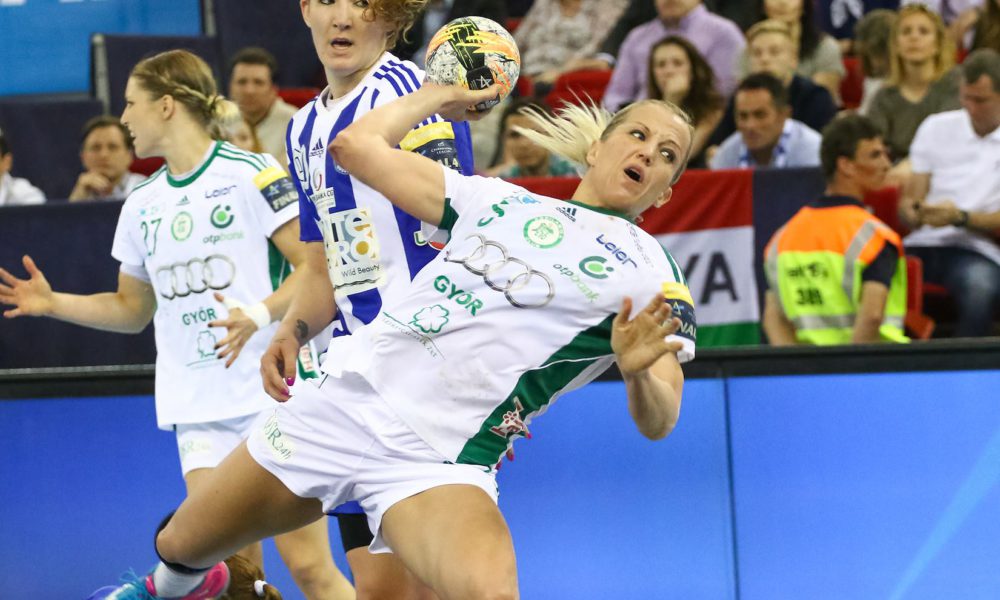 Heidi Løke (34) gave birth to her second child on the 30th of June 2017, her younger son is called Oscar. Løke never stopped the workouts, she was fully active during her pregnancy and she already stated several times that she will start training as soon as it will be possible after the birth.

Six days after the birth she was back to the gym in order to start the preparation for the upcoming season when she will play for Storhamar. Her boyfriend and the father of little Oscar, Bjørn Vestrum Olsson helps her with the new workout program and keeps an eye on the newborn means mom is working out. 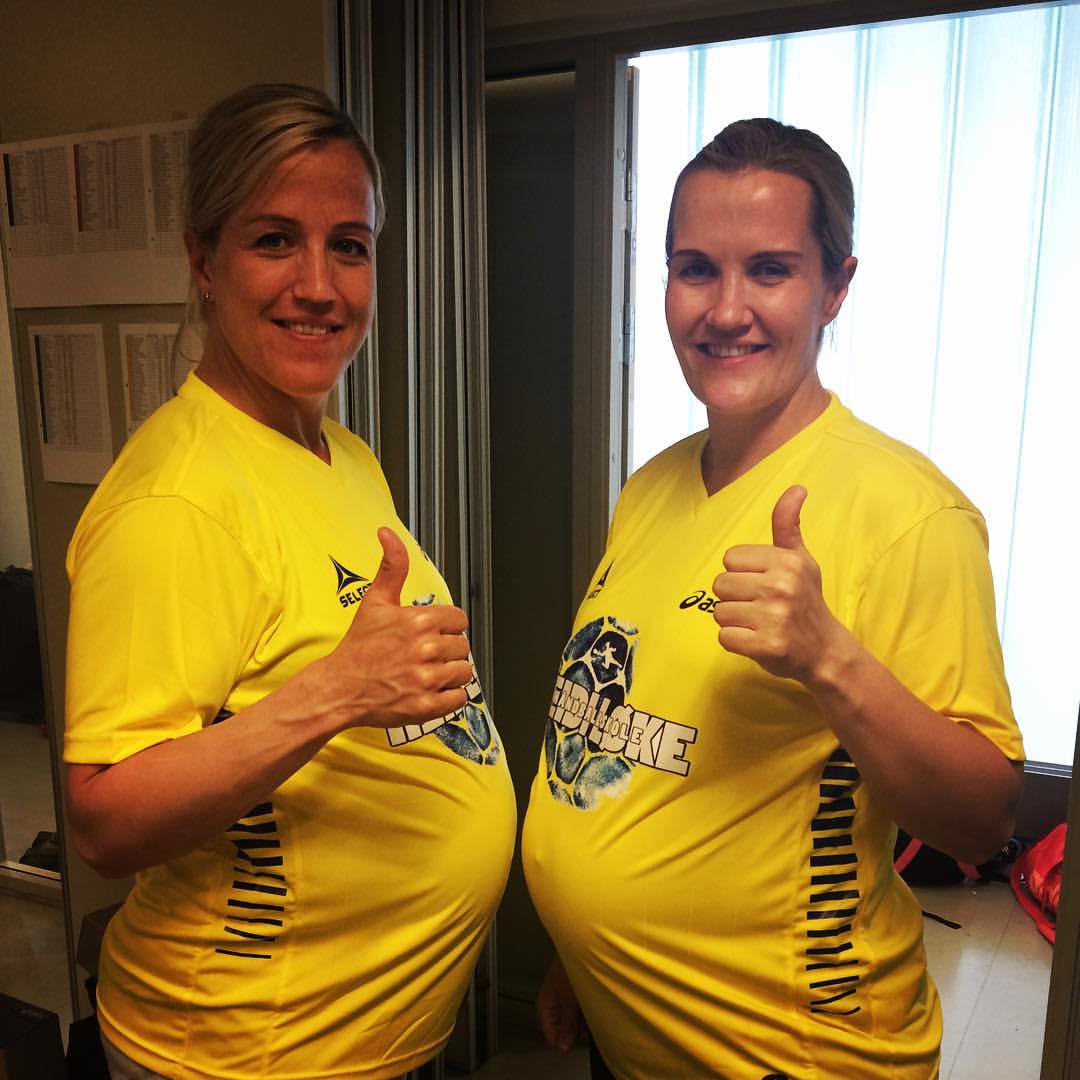 photo: facebook/Heidi Løke with her sister Lise Løke, four days before the birth, during the handball school organized by herself in Oslo

Heidi Løke is fully confident that she will be in a proper shape at the kickoff of the handball season when Storhamar will meet Sola with Camilla Herrem on the other side of the court.

“It was a birth without any complications and I feel very well, so it was already on time to start the workouts. When I gave birth to Alexander (10) started also after a week to go to the gym and everything went well. The difference is that now I was in much better physical shape before I got pregnant but I am ten years older, so maybe that counts also in a way..” said Løke to  m.h-a.no. 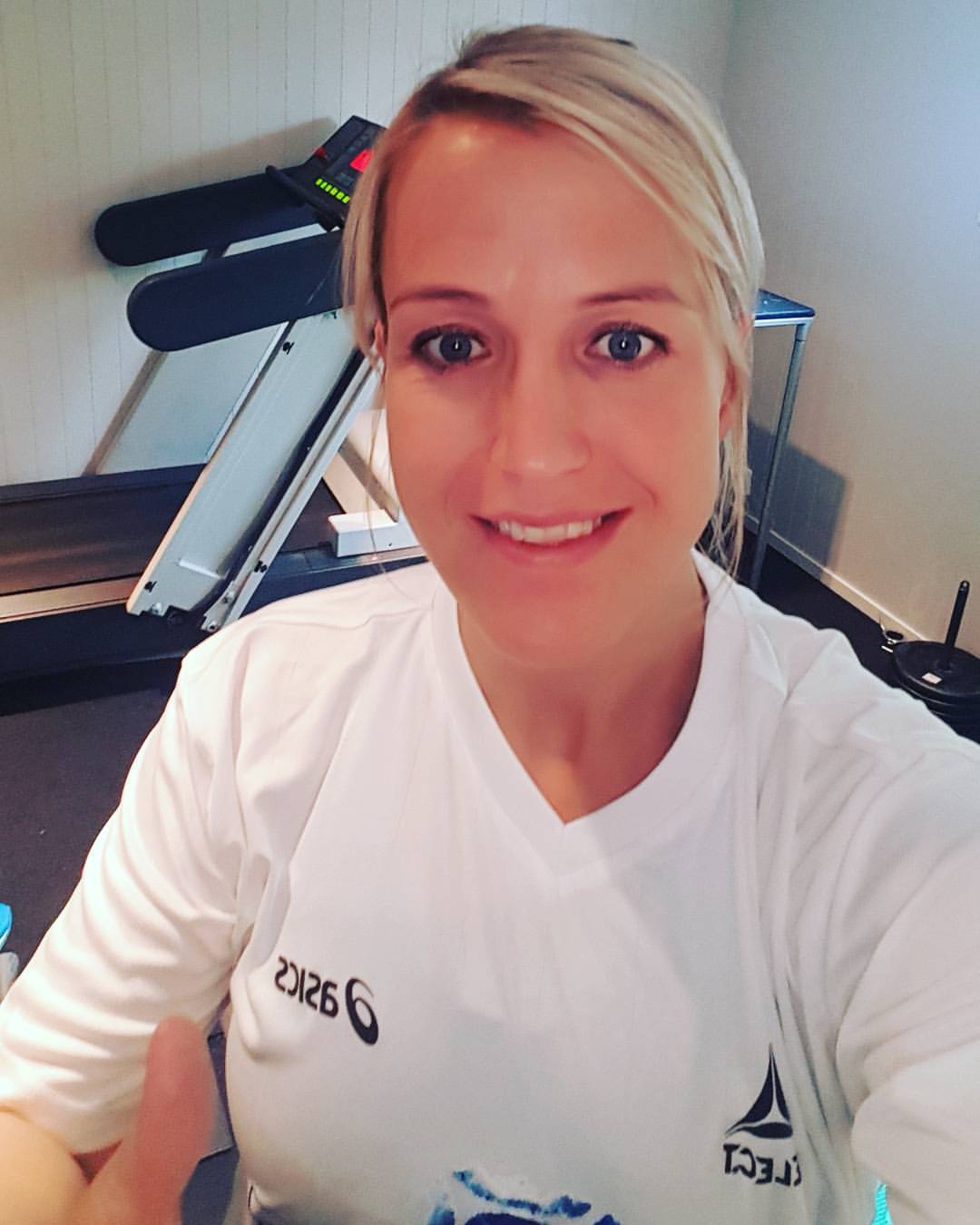 Løke will train at home in Sandefjord, handball practices she will do with Runar’s men team and with Storhamar, and in addition, she got a part-time job as a teacher-coach and Wang Toppidrett Gymnasium in Tønsberg. he plans to travel a lot both by car and train and to take Oscar with her everywhere and every time.

“It was a good feeling to start again, and I am confident that it will work very well. My mean focus will be the children and the handball, I plan to play more years from now.

“We have a good squad in Storhamar, it will take som time to get the team to work well together, but I believe that we can fight on the top of the Norwegian championship alongside with Larvik, Vipers and Byåsen. I m hungry for new victories and I did not give up in anyways.” – says Heidi Løke.

With this pace, we believe that she can even reach the World Championship in December 2017.

Heidi Løke was missed from the handball courts this year, so we are looking for to see her again fighting on the line…