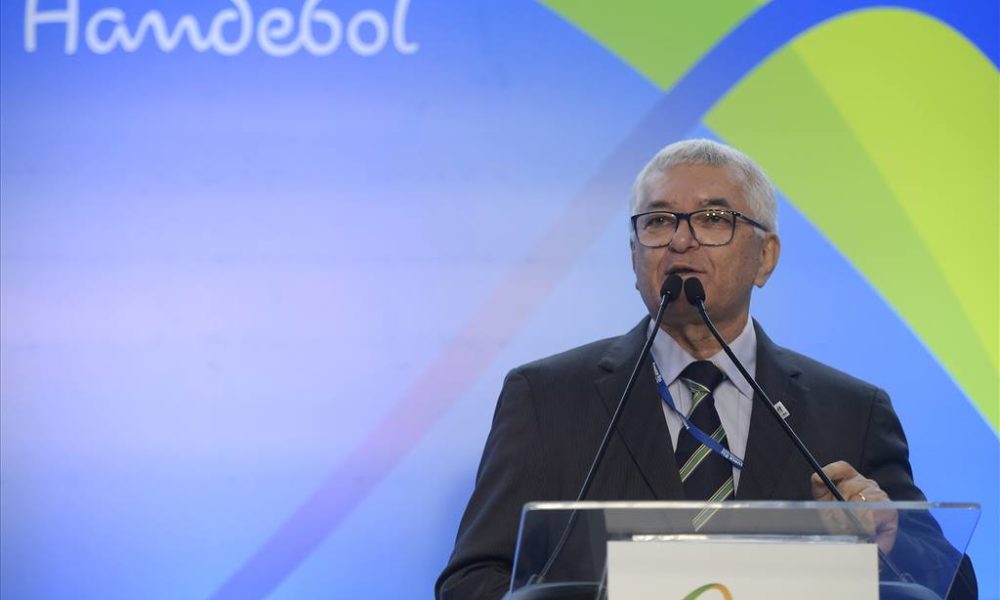 The situation only gets worse.

Today I would like to be talking about Brazil’s performance in the U17 Beach Handball World Championships. And also a couple of lines discussing the expectations for the World Games. But I’m afraid this won’t be the case. As a result of a poor (to say the least) finantial administration of the Brazilian federation, players and staff are not going to compete in those tournaments. As if this wasn’t bad enough, they were given notice only days before the departure. No more trips, no more joy. Dreams were destroyed.

Both U21 and U19 indoor teams are unsure wheter or not they are going to the upcoming world championships. And I for one can’t help but wondering if the adult team is traveling to Germany in December.

These are all symptoms of a terrible and selfish administration that has been taking place for more than 20 years. 28 to the be exact. Same people, same old ideas, decisions being made undemocratically, teams begging for help and an obvious reduction of sponsorship.

Brazil needs a clean up badly. A well deserved suspension by the IHF would fit. We should be prohibited to compete internationally untill we show signs of stability.

Basketball sets an example. Its federation was also suspended by FIBA. Players formed an associtation to defend their interests, put the clubs together and created an independent league. The track is shown to Handball.