The end of the Palmarsson-story in Veszprém? 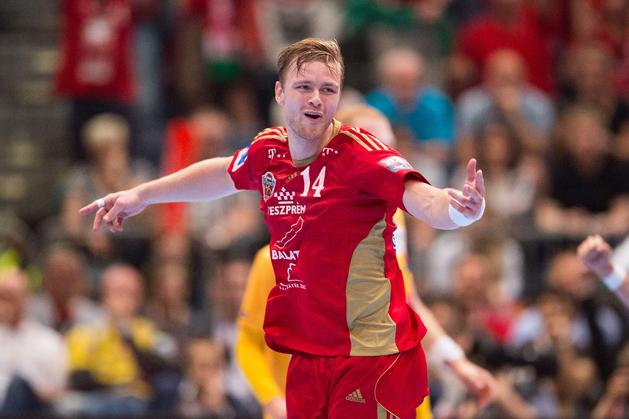 Photo: AFP
The end of the Palmarsson-story in Veszprém?

The bronze medalist of the VELUX EHF Champions League 2016/17, Telekom Veszprém announced in a statement on the club’s official website that Aron Palmarsson didn’t appear on today’s training of the team, therefore, the newly arrived head coach Ljubomir Vranjes won’t count on the Icelandic playmaker for the rest of the season.

The preparation has just started in Veszprém but Palmarsson has already left the team: the Icelandic world class sent a message to the coach that he won’t appear on the training session and will travel back to his native country Iceland instead. The head coach Vranjes and the club have found Palmarsson’s behaviour unacceptable and according to the announcement of the club, Telekom Veszprém will make all the legal steps to give the hardest possible financial punishment and ban for Aron Palmarsson. According to Vranjes’s philosophy, “a professionally thinking player can’t prefer his own interests against his teammates”. Therefore, Vranjes won’t count on Aron Palmarsson in his team any more.

Groups drawn for the Men’s EHF EURO 2018
All parties satisfied (?), story with a happy (?) ending – Palmarsson to Barcelona – official