EHF EURO 2018: Austria with a surprising win against Russia 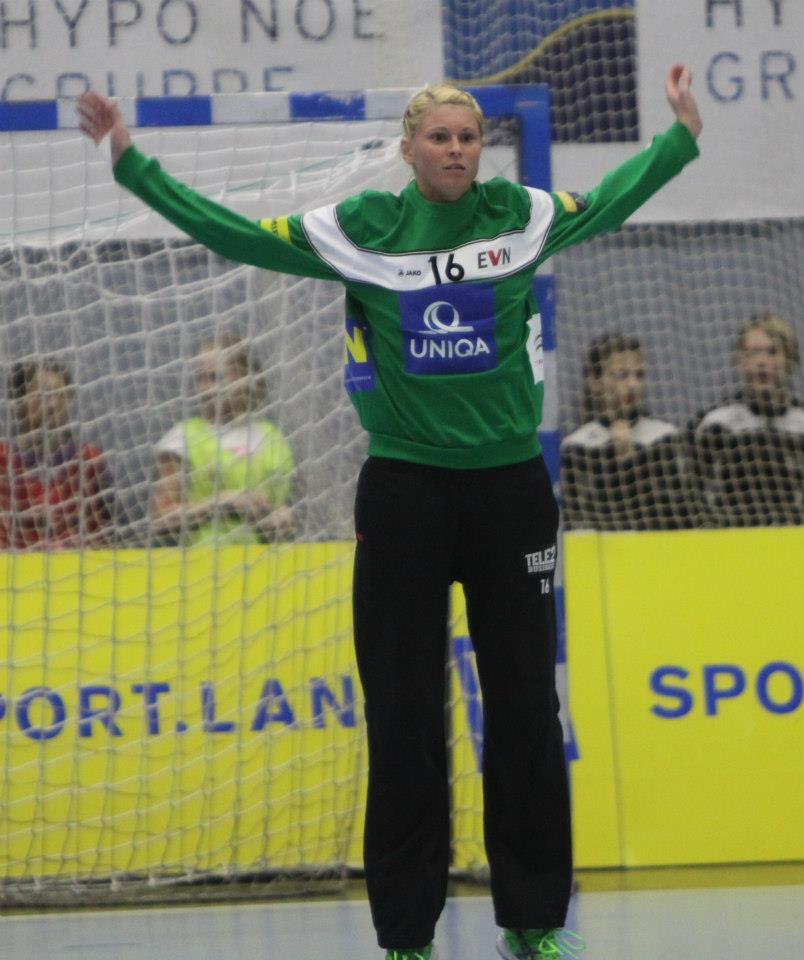 In the qualification group 2 of the EHF EURO 2018, the first match of round two was played in Wien between Austria and Russia. In the first round Austria suffered a clear defeat against Romania, meanwhile, Russia defeated Portugal after some emotions.

Today the team of Herbert Müller made a solid first half, staying close during the first thirty minutes to the Russian team, being supported by the home crowd. The team of Evgeny Trefilov seemed to have some problems both in attack and defense, making many mistakes during the game.

After the break Austria came back into the game due to a fantastic goalkeeper performance by Petra Blazek and a big-hearted play from Patrícia Kovács, scoring and serving her teammates as well, organizing the game and being an important brick of the Austrian defense. Austria was one-two goal down in the first twenty minutes of the second half, but they leveled the match at 23-23 than managed to take the lead and increase it to two goals 25-23, then three goals 27-24. Russia tried everything, but missing several penalties against Blazek did not help their chances to win this match. Anna Kochetova got a direct red card in the middle of the second half, which reduced also Russian odds. All in all Austria got a surprising victory against a team which normally was the favorite before the match started.