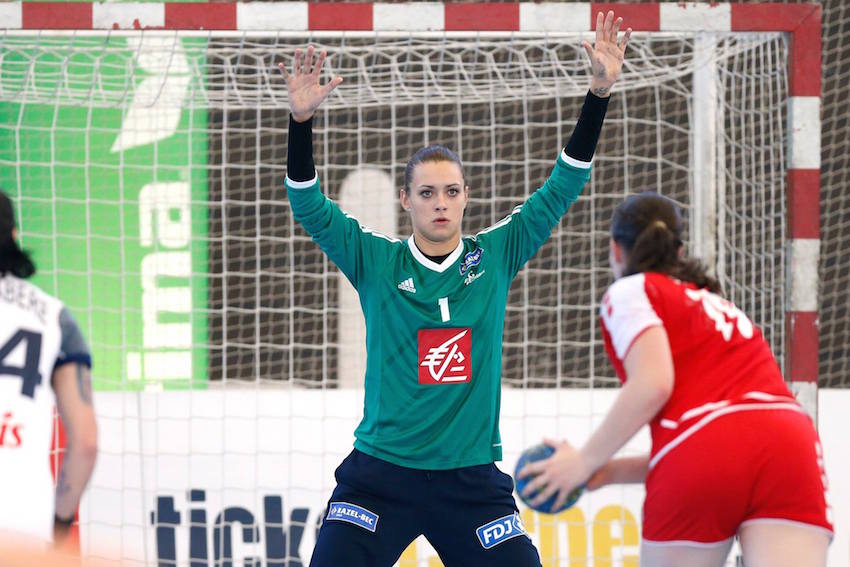 According to French press sources, the best goalkeeper of the past two seasons in the French League, Laura Glauser announced her pregnancy. The 24-year-old French international will obviously miss the rest of this season, but she is expected to come back to play before the EHF EURO 2018 in France. The Olympic silver medalist Glauser has a valid contract with French champion Metz Handball until 2019 and planning a baby break was included in her contract when she extended with the club.