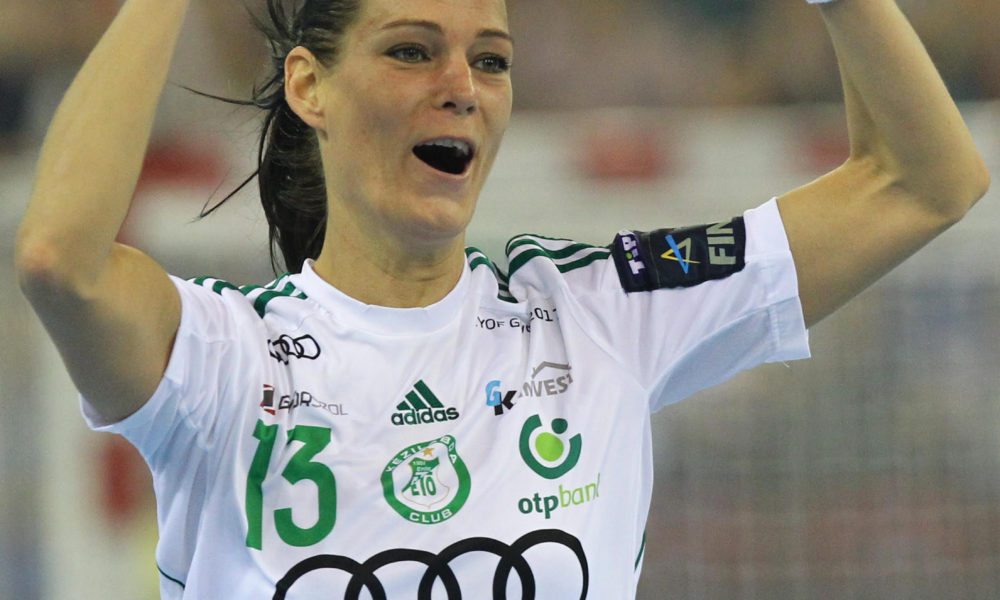 In the second round of the EHF EURO 2018 qualifiers, Hungary travelled to Minsk with the clear goal to take the two points. Belarus responded to the first Hungarian goal with 3, and they were going in front until the 23rd minute. The Hungarian players made a lot of easy mistakes and Valiantsina Kumpel started well in the Belorussian goal. In the 23rd minute, Hungary overtook the lead and as the home team wasn’t able to score for 15 minutes, the difference kept growing between the two sides. At halftime, Hungary was up by four goals (8-12). Not much changed in the second half, Hungary didn’t really find their best game, but they didn’t need it either. There were many mistakes on both sides, but the Hungarian defense was working better than in the beginning of the match. The guests were mostly successful from individual actions, and without Nataliia Vasileuskaya, Belarus would have been in an even bigger trouble. There was nothing to worry about regarding the outcome of the match: despite being far from their best form, Hungary took a confident victory and can go back to their home with two points in the pockets.

In the other match of the round, Netherlands defeated Kosovo without any problems, as expected.