Zsuzsanna Tomori out with injury 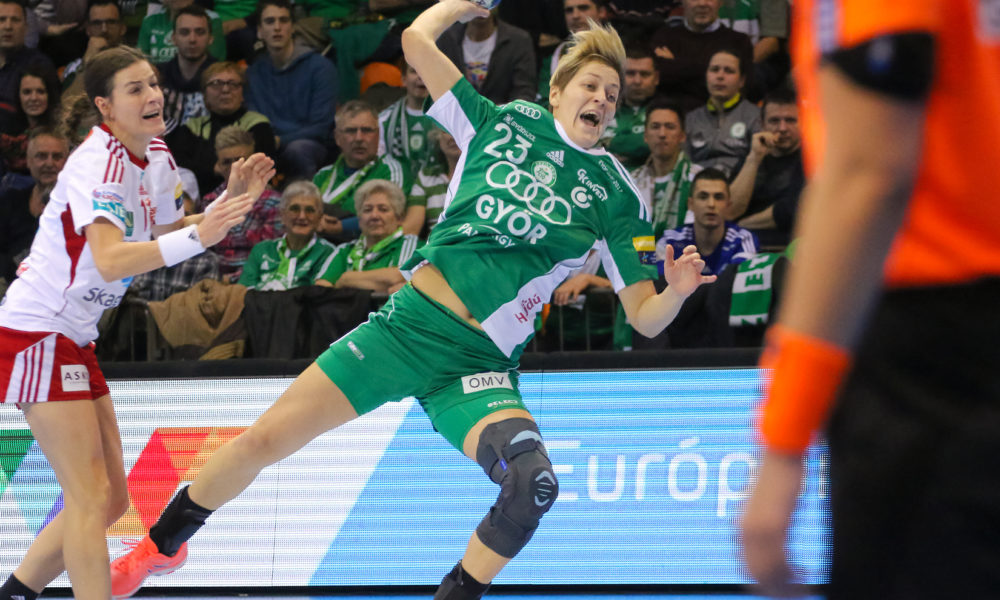 Last weekend during the EURO 2018 qualification match between Belarus and Hungary, in the first minutes of the game Hungarian back player Zsuzsanna Tomori suffered an injury after a breakthrough. She was not able to continue playing the match and the worries of an injury were confirmed today after a detailed medical control in Győr.

Tomori  (30) suffered a knee cartilage injury, which requires an arthroscopic procedure. The player needs circa six weeks break from the court as the doctor of the team, Dr.Péter Balogh estimated. Zsuzsanna Tomori had her first ever knee injury two years back at the WCh in Denmark, and she had to go through a long recovery, extra surgery after eight months, so she missed one year that time. The present injury affected the same knee (left) of Tomori, so we cross our fingers and wish her fast recovery!

One week earlier another Győri Audi ETO KC-player was announced to be out with an injury, Danish leftback Anne Mette Hansen suffered a knee-injury, with a recovery time up to two months.