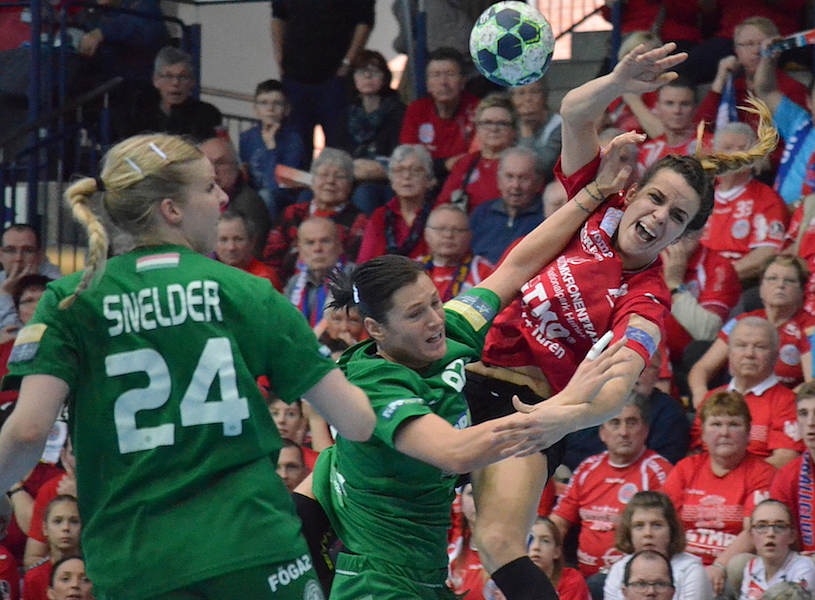 FTC Rail-Cargo Hungaria has almost the same squad than in previous season with some small changes. At the end of the last season, team captain Zita Szucsánszki got injured and had a shoulder surgery, besides this she decided to take a one-year break in order to become a mother.

During the summer the club decided to release Szandra Szöllösi-Zácsik from her contract (reasons kept secret by both parts) and parallel with that Szucsánszki announced her come-back, postponing her baby-project with another year. The club called back Noémi Háfra, a young, talented prospect from the loan (she played in MTK last season). At the same time a qualified left-handed back player signed with the club as Dutch right-back, Lauda Van Der Heijden arrived in Budapest.

Injuries: Dóra Hornyák suffered a knee injury with surgery and she is back after a longer recovery time, Rea Mészáros had an injury too, soon ready to play.