Group A: CSM going for the trophy 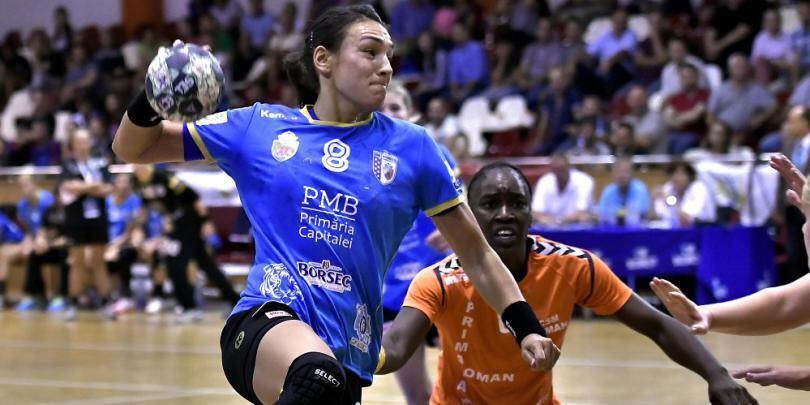 After winning the trophy in 2016 and finishing 3rd in 2017 in the Women’s EHF Champions League, CSM Bucuresti has made some serious reinforcement during the summer break. The first ever Romanian team to win the Champions League managed to bring the Romanian queen of handball Cristina Neagu home. Besides Neagu’ homecoming, a big signing has arrived to the bench as well. CSM signed one of the best coaches in women’s handball, Helle Thomsen. The arrival of the Danish head coach has brought some Scandinavian breeze to the squad of the Romanian team. She brought two of her former Swedish players with her: Nathalie Hagman and defense specialist Sabina Jacobsen have arrived to the Romanian capital. Besides the two Swedish players, some Norwegians also moved to the East: Amanda Kurtovic and Marit Malm Frafjord joined the Scandinavian crew in Bucharest. Besides the arrivals, some departures also had to be registered on their side: Romanian legends Cristina Varzaru and Aurelia Bradeanu decided to quit playing and retired from handball. Linnea Torstensson and Carmen Martín left CSM for Nice, while Simone Böhme moved one country to the West and will continue playing in Siófok, in Hungary.

With all these reinforcements, the goals are clear and the bar is set high in the Romanian capital Bucharest. The goal is to win the EHF Champions League for the second time in three years, and this CSM Bucharest squad is said to be the strongest ever CSM Bucharest. This seems to be definitely true, but the other teams like Győr or Vardar will have a say in this final question…

Group C: Thüringer HC with a strengthened team
Group A: Nykobing’s first time in the elite