Group A: Nykobing’s first time in the elite 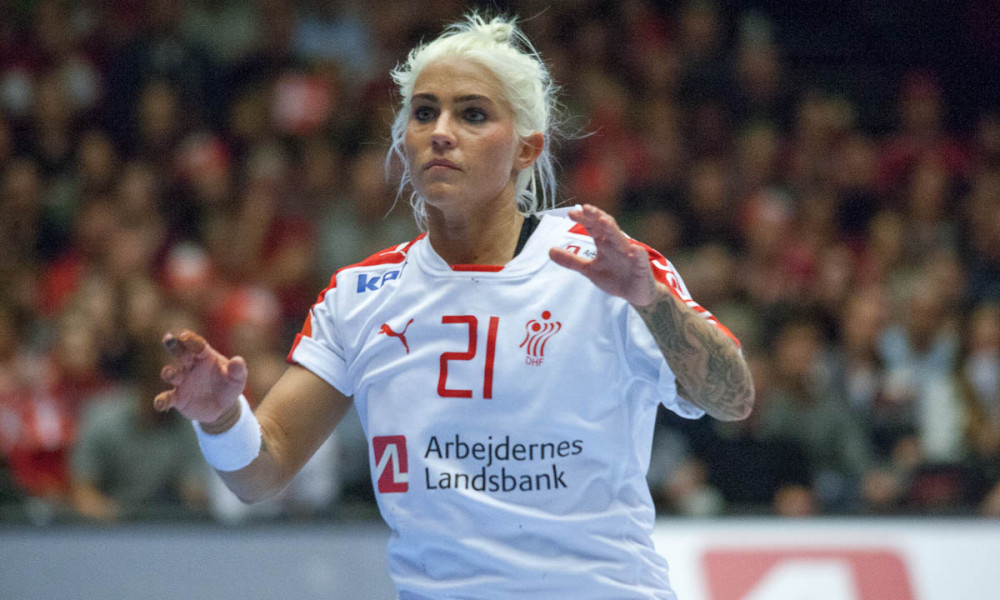 As the new Danish champions, Nykobing FH will take part in the Women’s EHF Champions League for the first time in the club’s history. Last season marked the club’s first international appearance and they went straight to the semifinals in the EHF Cup. This season, they climbed up one more step and they can try themselves in Europe’s most elite club handball competition. Despite having the most successful season of the club’s history behind them resulting in the gold medal of the Danish league, Nykobing’s squad went through some important changes during the summer break. Not less than 9 players left after the victorious season and eight players arrived to the team, so there is plenty of work to do for new head coach Jakob Larsen who also took over the steering wheel from Niels Agesen in the summer. Despite the departure of a big part of the team, key player Kristina Kristiansen decided to stay in NFH and the Danish international playmaker is the most experienced player of the squad, having club and national team competitions on her account.

The team is mostly consisting of players from the Scandinavian area: besides the eight Danish players, one Norwegian and four Swedish players, a Japanese newcomer Ayaka Ikehara makes the squad complete. Important and experienced players like Mette Gravholt or Nathalie Hagman left the club, but NFH can add some important signings to the list: the arrival of players like Angelica Wallén or Cecilie Greve can add a breath of international experience to the rejuvenated team. Their opponents in Group A will be CSM Bucuresti, RK Krim Mercator and Vistal Gdynia. NFH’s main goal is to collect experience in Europe’s top flight, but the players wouldn’t be too satisfied with only that: they are dreaming of reaching the Main Round.

Group A: CSM going for the trophy
Group D: Buducnost to build a new team