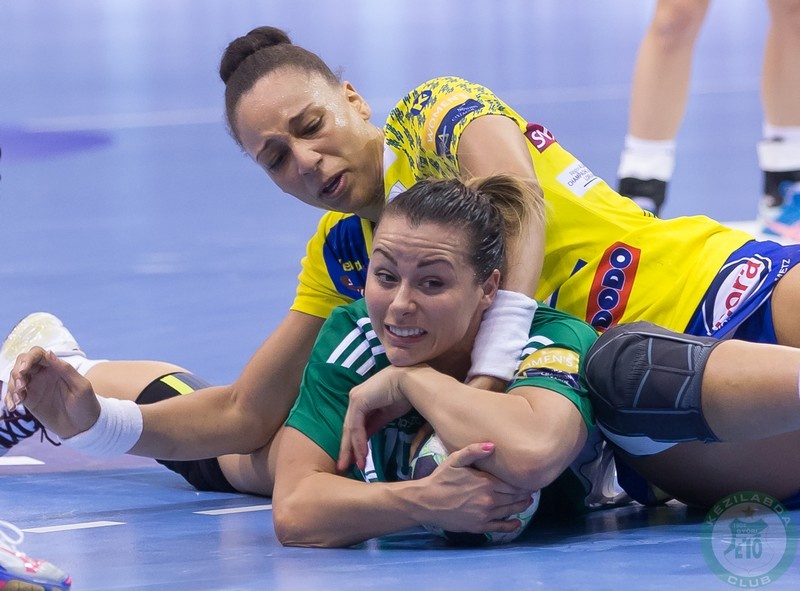 Metz Handball finished first once again in the French championship in the previous season and has directly qualified to the Women’s EHF Champions League. The squad has changed somehow, the best line-player of last season’s French League, Serbian Sladana Pop-Lazic changed clubs and moved to Brest, leftwinger Manon Houette moved home from Germany, leaving THC and Laurisa Landre has also been transferred by Metz, the strong line player is back from Romania.

The most important news about the players came some days earlier when Laura Glauser’s pregnancy has been announced. The French goalkeeper is waiting for her first child and will miss the whole season.

Despite the changes, Metz has a consistent squad and should qualify to the Main Round and even reach one of the best eight spots of the competition.