Group A: a new adventure for Vistal Gdynia 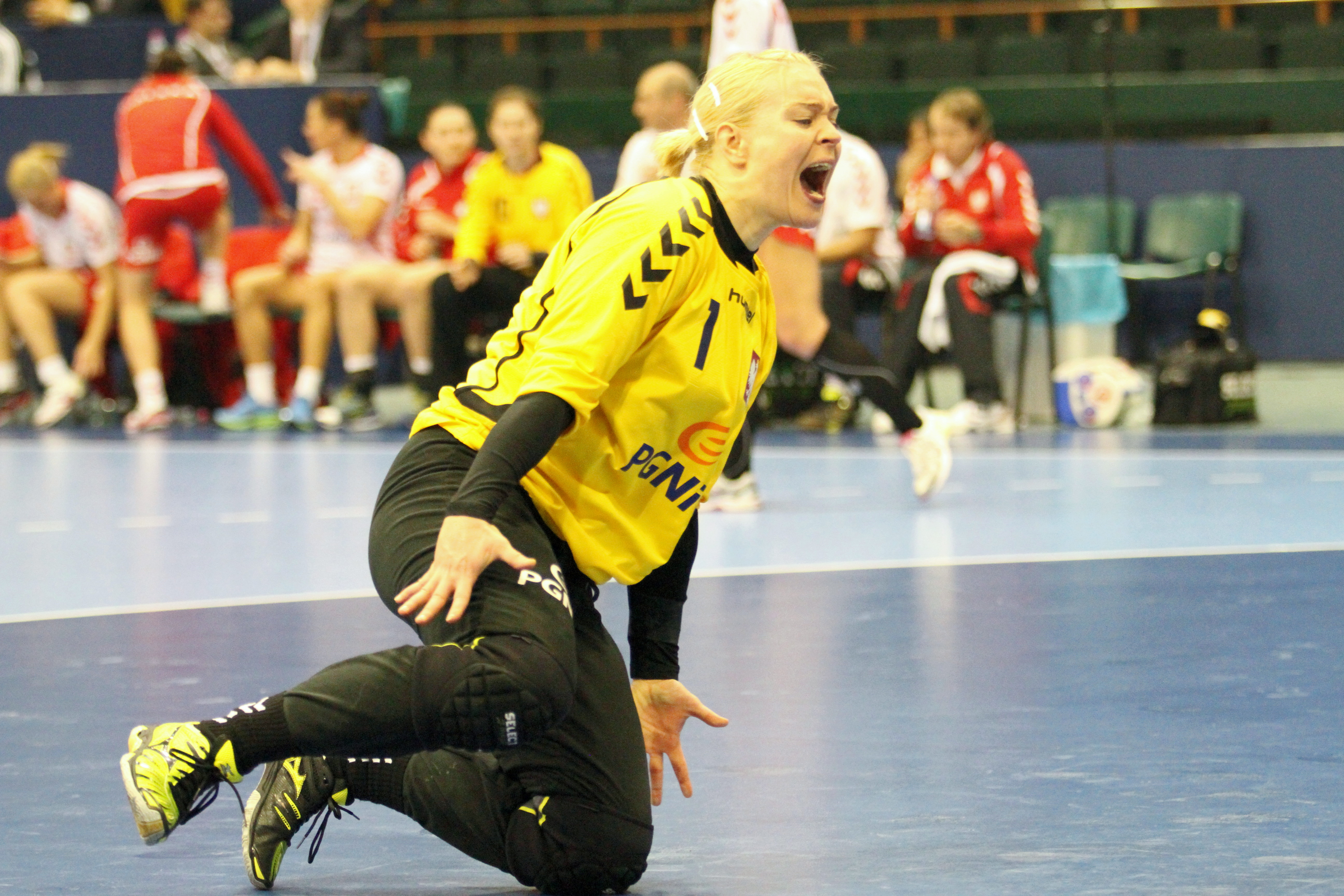 Not only Nykobing FH is a newcomer in Group A: this is Vistal Gdynia’s first ever participation in the EHF Champions League as well. Gdynia won the Polish championship for the second time in the club’s history which sent them directly to the Group Stage. In the season 2012/13, they have tried themselves in the qualification but they failed to reach the group matches which sent them to the Cup Winners’ Cup. Besides this, they only have two more international participations on their account.

The squad of Vistal Gdynia didn’t go through major changes during the summer break, but they lost one of their most important players, the Polish national team player Monika Kobylinska who left the club and transferred to Metzingen. The Polish team’s squad is almost completely Polish: 18 of the 19 players are from the same country and this can be a big advantage for them. Playing in Europe’s most prestigious club competition is a dream coming true for the club and their main goal is to show themselves on the biggest stage. The players and the staff of Vistal Gdynia have a completely new adventure ahead of them and even though they aren’t aiming to win the Champions League, they can definitely add a color to this season’s edition. And who knows, maybe their youthful dynamism and enthusiasm can bring them above their own expectations…