Group B: Rostov hungry for revenge 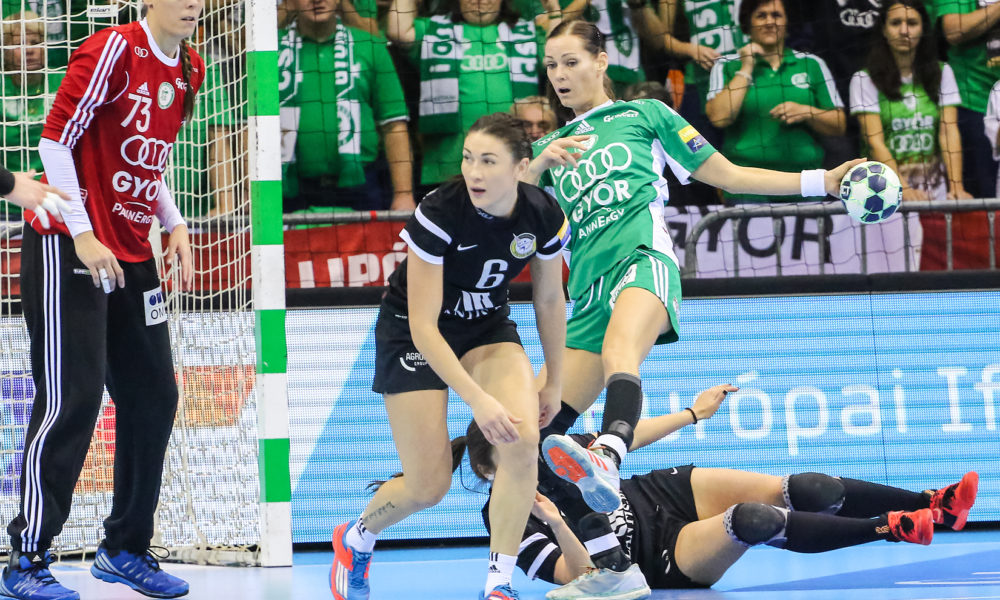 Last season, Rostov was counted among the main EHF FINAL4 contenders, but they didn’t manage to survive the “group of death”: being in the same group with CSM Bucuresti, Győri Audi ETO KC and FC Midtjylland, surprisingly, they didn’t make it to the Main Round. They continued in the EHF Cup, and if so, they won the smaller European cup with an outstanding performance. This season, the history is almost repeating itself, at least regarding the group: Győri Audi ETO KC and FC Midtjylland remained, but instead of CSM, this time it is Brest Bretagne that they need to overcome in order to reach the desired goals. Rostov is striving to prove that they have learned their lesson that life has given them and this time, they won’t make the same mistake again.

Underlining their goal, they signed Katarina Bulatovic from Buducnost. The Montenegrin four-time Champions League-winner and one of the best left-handers of the current time can add a lot of quality to Rostov Don’s backline. Another four-time winner, Katrine Lunde left the club in the summer, the Norwegian goalkeeper returned to her home and joined Vipers Kristiansand. To replace the world class keeper, another world champion arrived: Mayssa Pessoa is arriving from Vardar. Two of their Olympic champions, Anna Sen and Vladlena Bobrovnikova are currently on baby break. After last season’s failure in the EHF Champions League, Rostov fired head coach Jan Leslie and Frederic Bougeant took over the steering wheel and with him, Rostov seems to be doing well. Last season, they won the Russian Superleague confidently. However, this season they aren’t in top shape yet: they already suffered two defeats in the league. With the squad they have, they can definitely dream about going to the FINAL4, but if they can prove that they don’t step into the same river again, we will see shortly.

Group A: a new adventure for Vistal Gdynia
Group B: First CL-step for Brest