Vardar defeated FTC in the opener 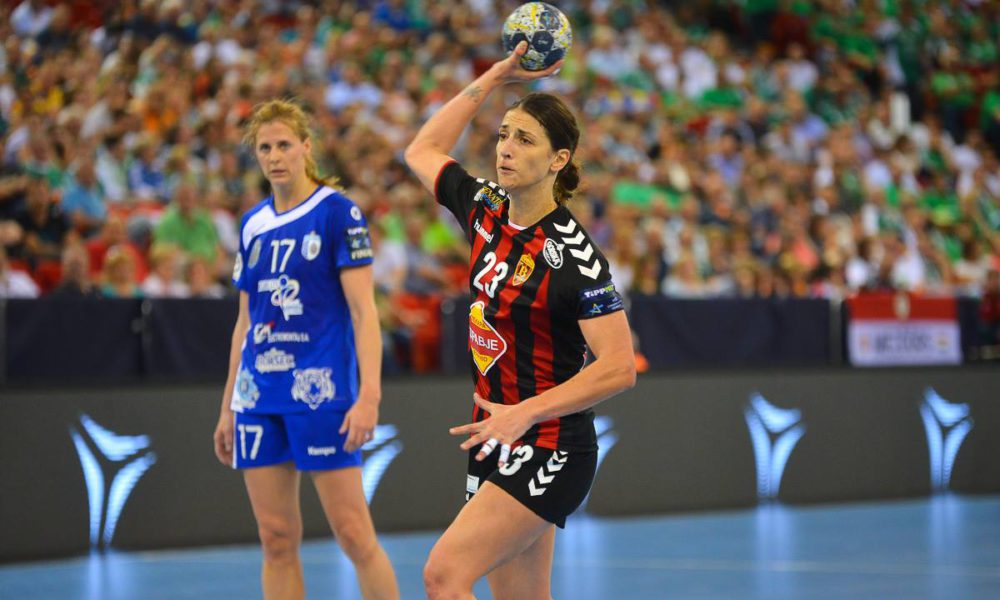 Like last season, with the match between last season’s finalist Vardar and FTC-Rail Cargo Hungaria, the Women’s EHF Champions League started on Friday evening. The match started equal and both teams were going side by side, but Vardar was the first team to have more than one goal advantage. New signing Dragana Cvijic started with a lot of passion and fire in her new team, and FTC’s defense wasn’t able to keep her. On the other side of the court, there were also troubles for Vardar around the pivot as Danick Snelder also started well. In the 16th minute, Melinda Szikora replaced Blanka Bíró in the goal of FTC and she started with a penalty save – this gave momentum to her team as they equalized at 10-10. But what happened next was absolutely seen coming. FTC made mistakes, Amandine Leynaud found her form and Vardar’s defense was rock solid, while in the finalizations, the Macedonians were fast and ice cold, punishing every single mistake of the Hungarians. In a blink of an eye, Vardar’s advantage was 7 goals and FTC was running far behind. Even though there was a whole half time left, there were no signs of FTC turning the match around. At half time, the difference was almost two digits (20-11).

The second half started exactly as the first one, the difference didn’t change significantly as the two teams were scoring after each other. FTC was slightly better as they managed to keep the difference under 10 goals. When the 46th minute arrived, the difference was two digits (31-21) and the match was eventually decided in favor of the home team. Vardar made some changes around the 50th minute, Inna Suslina arrived to the goal and opened with a spectacular save against a fast break. The home team played with an empty goal and as they conceded goals in a row, this tactics didn’t really seem to work. The attacks weren’t successful while FTC scored easy and quick goals on fast breaks. Despite the seemingly not working empty goal tactics, Vardar’s coaches were sticking to their plan and it brought FTC closer and closer in the last period of the game. The last 10 minutes were 8-1 in favor of the guests but Vardar’s victory was in no danger throughout the whole second half. Vardar won 34-31 and started the Champions League campaign with a victory, while FTC managed to avoid a big margin defeat and could end the match positively.