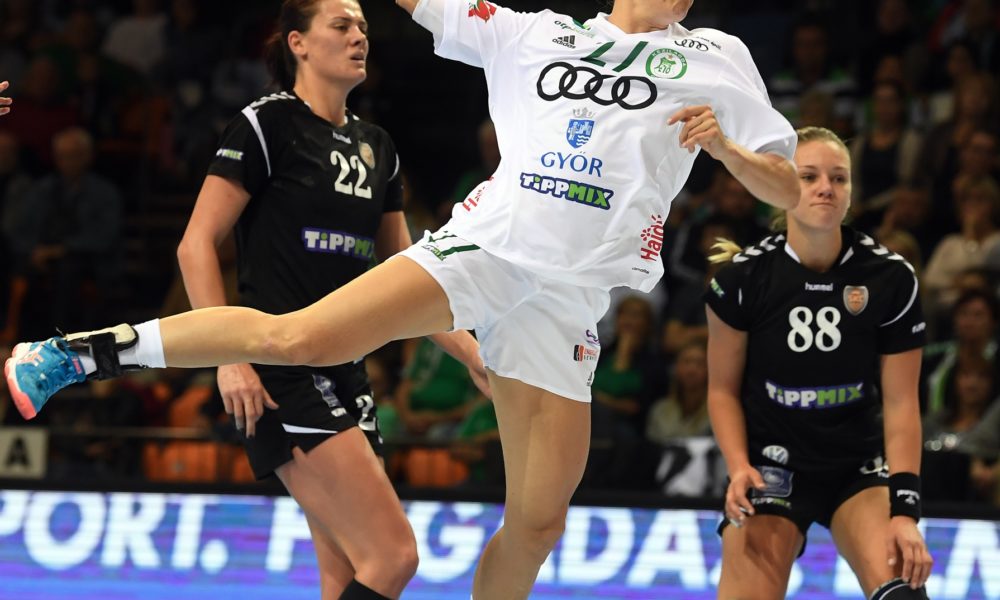 Official media release from GYőri Audi ETO KC announced that a new unfortunate injury occurred yesterday evening during the team’s workout. Nycke Groot got injured during the training in her right leg. Early on Thursday, the player was diagnosed following a detailed examination and her injury seems to be a partial thigh-muscle rupture. Recovery time is estimated at five weeks.

Győr seems to be troubled lately by a serious injury series where Zsuzsanna Tomori, Anne Mette Hansen, Jana Knedlikova and now Nycke Groot is forced outside the court. On the back player positions, Győr has only four players at this moment and the talented youngsters as well.

We wish fast recovery to Nycke Groot and all the other injured players!

The next match of Győr is in Russia against Rostov Don in Champions League this weekend, and at the end of this month in the domestic league against their biggest rival FTC Rail Cargo Hungaria.

FC Midtjylland victorious against Rostov
End of the season for Perianu