End of the season for Perianu 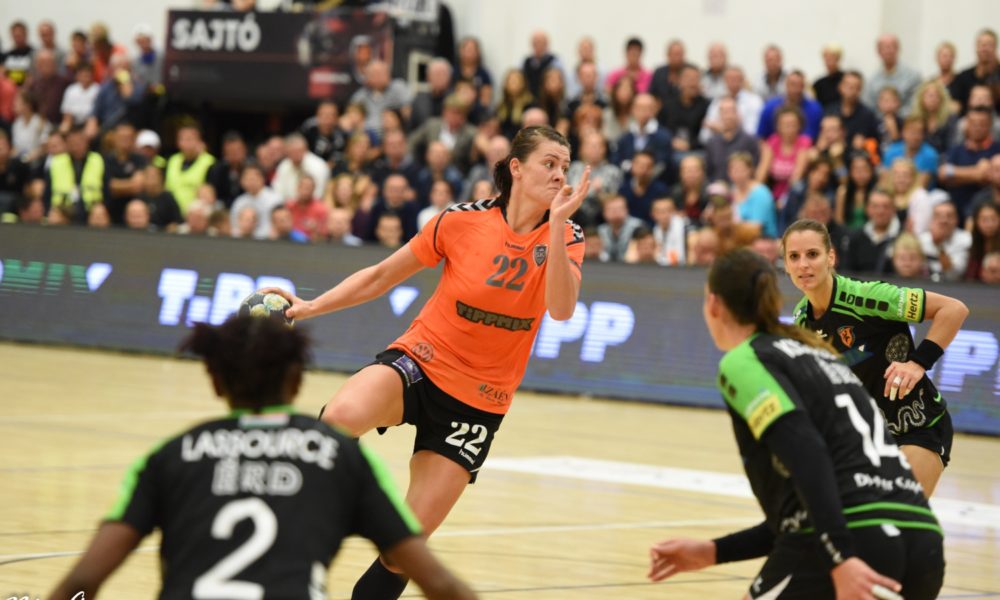 In the Hungarian league match between Dunaújvárosi KKA and Siófok KC on Thursday, Gabriela Perianu suffered a serious knee injury. The Romanian back player of Siófok KC landed awfully after a shot and ruptured her ACL. She will have to undergo a surgery and will be out for at least six months. This means obviously that Romanian head coach Ambros Martin can’t count on her at the world championship in December, but with the usual recovery time after such injuries, most probably she will be sidelined for the rest of the whole season.