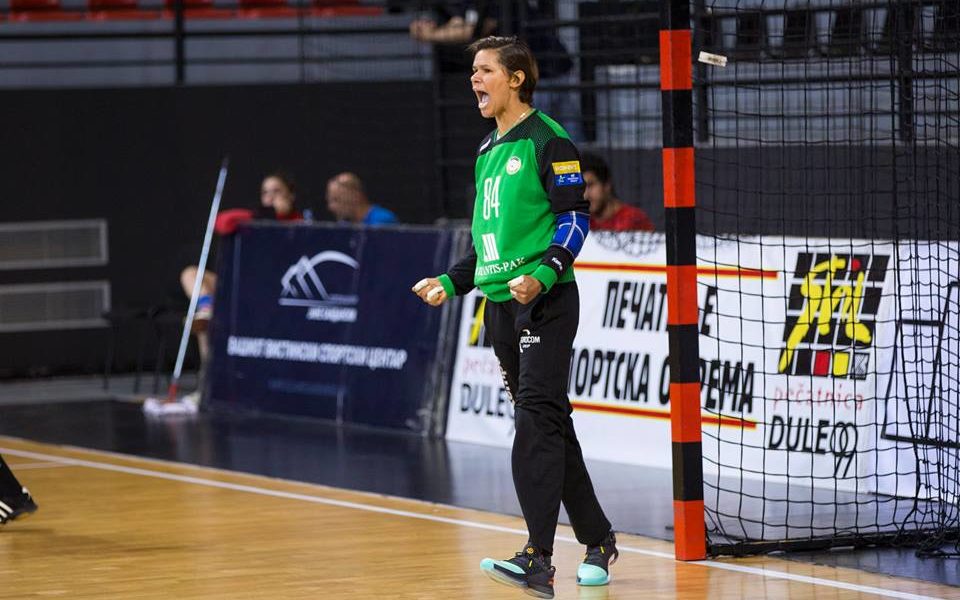 The match between Rostov and Győri Audi ETO KC was like a match for the European Supercup: the Champions League winner visited the EHF Cup winners of last season. The bad luck series didn’t stop in Győr: during the week, Nycke Groot suffered a muscle injury and couldn’t travel with the defending champions to Rostov. Besides Groot, head coach Ambros Martin couldn’t count on Zsuzsanna Tomori, Anne Mette Hansen and Jana Knedlikova, so Győri ETO only had seven adult field players to nominate for the match. On the other side, Rostov suffered a surprising defeat last weekend in Ikast so the Russian champions were fighting to stop history from repeating itself during the group stage: a win against the defending champions could have meant a lot for them on their way to the Main Round. In the first half of the match, the two teams went side by side, but it was mostly the guests who had the lead. The good goalkeeper performance was missing on both sides but the defenses were solid so the amount of goals was lower than usual. A good period mostly from Ana Paula Rodrigues helped Rostov to take over the lead in the last minutes of the first half, but fellow Brazilian Eduarda Amorim equalized in the last seconds so the standing was 12-12 at the break.

In the second half, it was Győr again to start better, even though Mayssa Pessoa arrived to the goal of the home team. Her arrival was decisive later as she entered the game well and left the Hungarians “speechless” for about seven minutes. In this period, Rostov made a 3-0 and took back the lead (16-14) and not much later, the difference was three goals for the first time in the match. Győr struggled to find the way to Rostov’s net while some decisions of the Serbian referees did not seem to be really even and clear in doubtful situations. Even with only a few refreshments to make from the guests, Győri ETO came back into the match and equalized with four minutes left (22-22). The money time was supposed to decide and it was Győr that made more mistakes in this last period, especially Nora Mörk struggled to find her game. In the remaining time, there was only one goal and it came from Rodrigues.  Such as last year, the difference was one goal again, but this time, on the opposite side. Rostov won 23-22, thanks to a better goalkeeper performance and less mistakes in the second half.