Third consecutive victory for Metz, this time against Buducnost 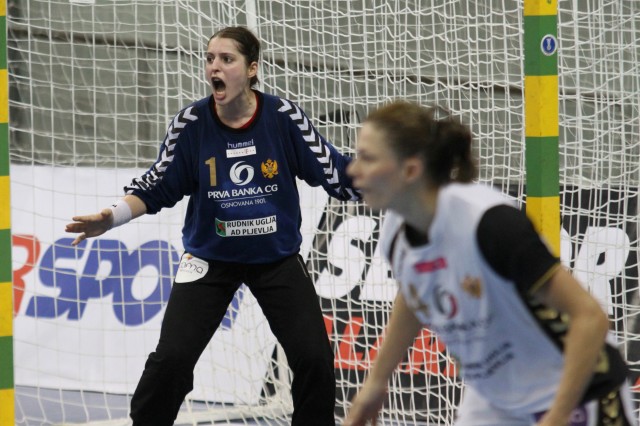 French champion with an outstanding shooting performance from both Ana Gros and Xenia Smits, backed up by goalkeeper Marina Raicic had the lead against Buducnost from the start to the end and managed to keep two important points home. The Montenegrins had also a good performance and the game was close and both teams showed a good fighting spirit, but Metz seems to have become a very mature team, with several good performances from key-position players and every opponent they will meet this season will have a hard time against the team of Emmanuel Mayonnade.

For Buducnost Romanian playmaker, Cristina Laslo seems to find her shooting hand as she managed to net seven times against Metz despite the fact that she is a rookie in the competition.