Győr filed a protest to EHF regarding the match against Rostov 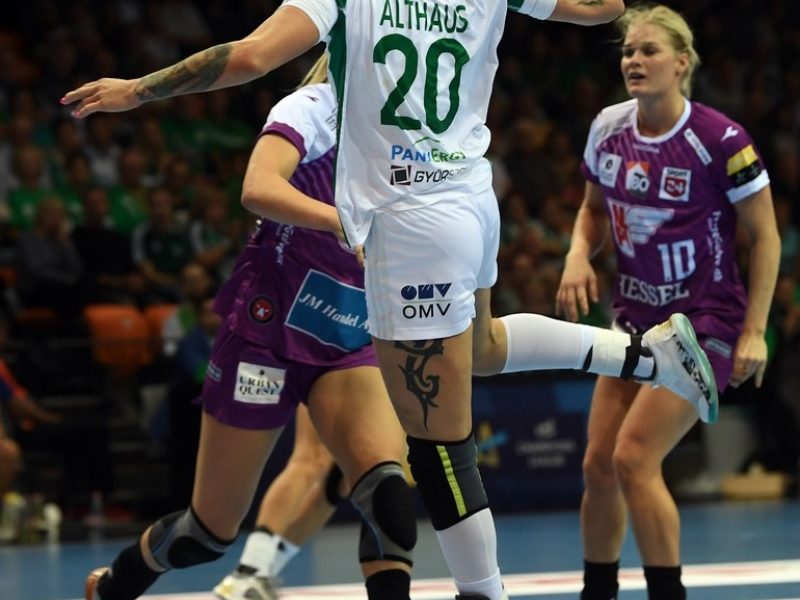 photo: győrietokc
Győr filed a protest to EHF regarding the match against Rostov

“Referring to the referee’s error in the last thirty seconds of the game, our club filed a protest about the Champions League match against Rostov-Don on October 21, 2017. The formal legal procedure has started, we expect the EHF’s decision.”

The club from Hungary has submitted a formal protest to the competent EHF-committee referring to the situation which happened in the last thirty seconds of the match between Rostov Don and Győri Audi ETO KC, ended 23-22 for the Russians.

In the last 30 seconds of the match, Rostov’s goalkeeper, Mayssa Pessoa instead of would have put the ball down so Győr’s team could make the awarded free throw, she took several steps with the ball in her hand, before she gave it to the opponent. This clearly violated the rules, but the referees did not punish this event with a red card and a penalty for Győr, so the club’s management decided to file a protest. The EHF accepted the submitted protest, the verdict is to be made in the next days.

The referees of the match were Serbian couple Branka Maric/Zorica Masic.