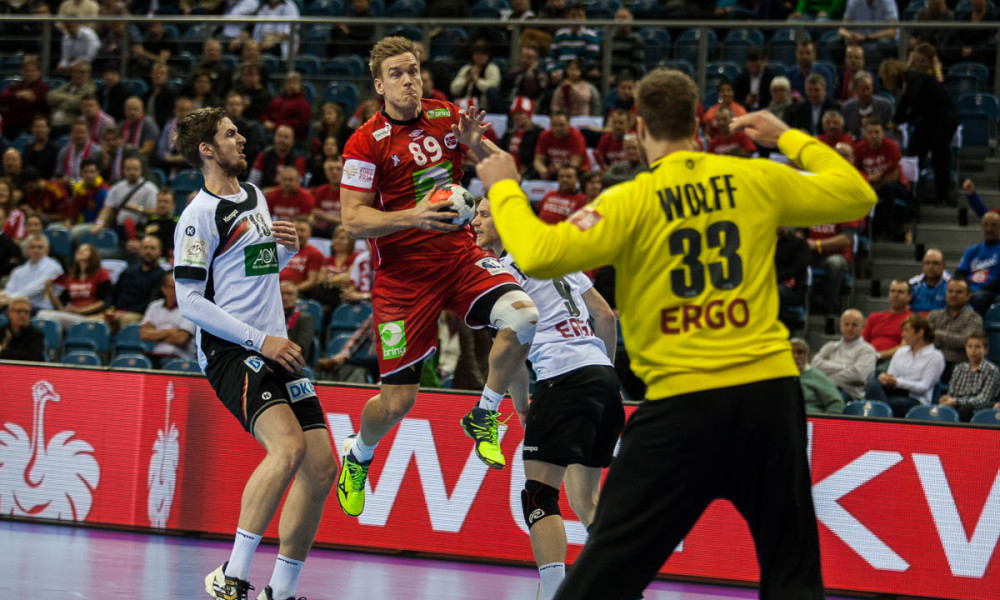 Norway did not have Sander Sagosen and Magnus Abelvik Rød in the team due to resting and smaller injury.

Norway opened with 1-7 and 4-12 against Poland, and after 12-17 in before the pause seemed to be a clear Norwegian victory in this match. Espen Christensen in the goal made a strong game for Norway, Espen Lie Hansen was responsible for the scorings. Poland seemed to not find the rhythm of the game, but with Machlik entering the court, the Polish team got wings as the veteran goalkeeper saved one ball after another from Norwegians.

In the second half, Machlik continued the outstanding goalkeeper performance for Poland, Norway did not manage to score for nine minutes and Poland leveled the game at 18-18. A new match started, but the boys of Christian Berge did not let the opponent to take the lead and even if the match was very close for twenty minutes, Norway managed to break down the Polish enthusiasm and led by Tønnesen and Lie Hansen took back the lead in the match and got the victory 27-32.