Today we celebrate 100 years of handball 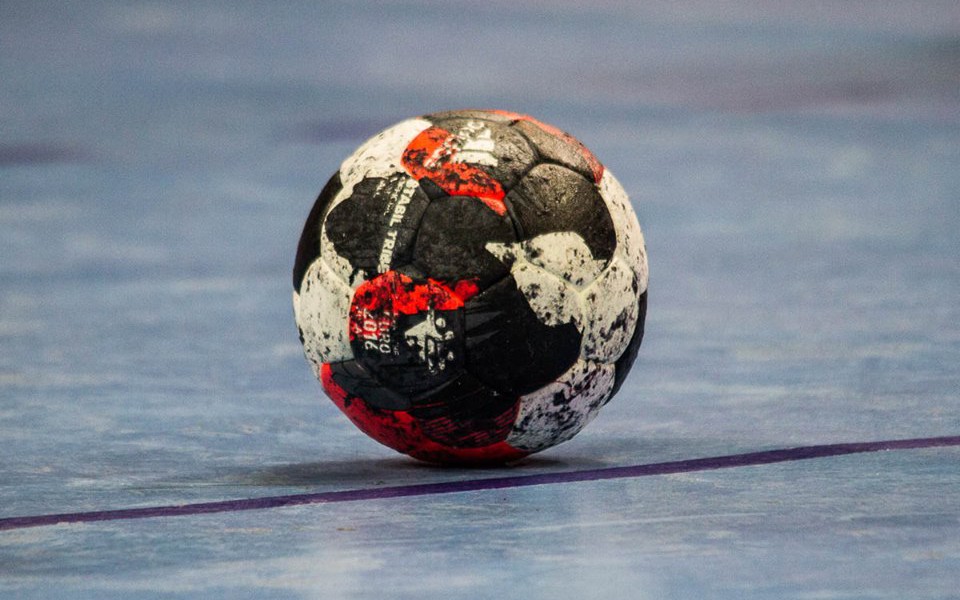 The team handball game of today was codified at the end of the 19th century in northern Europe—primarily in Denmark, Germany, Norway, and Sweden. The first written set of team handball rules was published in 1906 by the Danish gym teacher, lieutenant and Olympic medalist Holger Nielsen from Ordrup grammar school, north of Copenhagen. The modern set of rules was published on 29 October 1917 by Max Heiser, Karl Schelenz, and Erich Konigh from Germany. After 1919 these rules were improved by Karl Schelenz. The first international games were played under these rules, between Germany and Belgium by men in 1925 and between Germany and Austria by women in 1930.

The International Amateur Handball Federation was formed in 1928 and later the International Handball Federation (IHF) was formed in 1946, and as of 2016, has 197 member federations. The sport is most popular in the countries of continental Europe, which have won all medals but one in the men’s world championship since 1938. In the women’s world championship, only two non-European countries have won the title: South Korea and Brazil. The game also enjoys popularity in the Far East, North Africa and parts of South America.

Men’s field handball was played at the 1936 Summer Olympics in Berlin. During the next several decades, indoor handball flourished and evolved in the Scandinavian countries. The sport re-emerged on the world stage as team handball for the Olympics n 1972 in Munich.

Women’s team handball was added at the 1976 Summer Olympic Games in Montreal. Due to its popularity in the region, the Eastern European countries that refined the event became the dominant force in the sport when it was reintroduced.