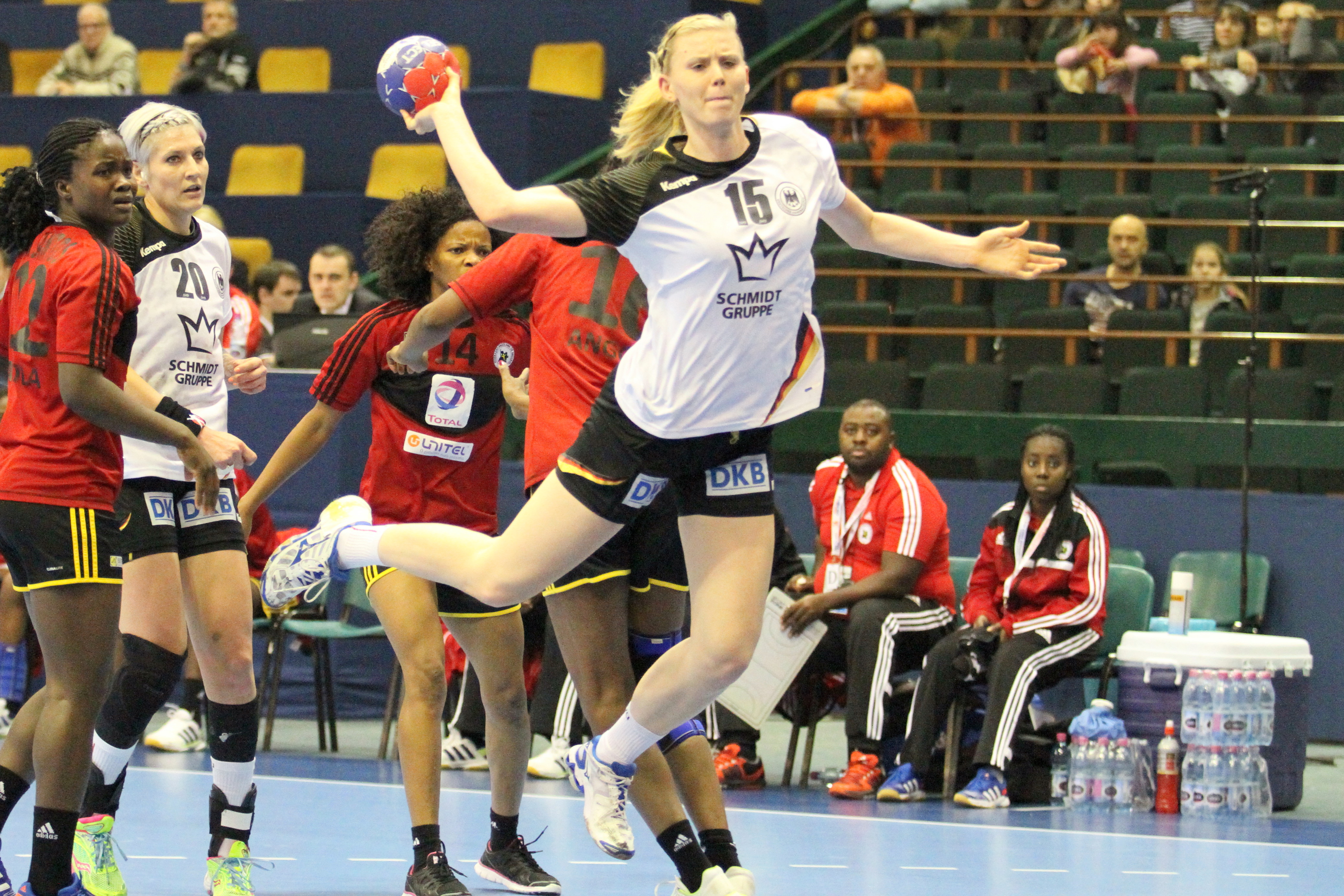 After celebrating the first victory in the EHF Champions League in the history of the club in the last round, this time, SG BBM Bietigheim was looking forward to take their first victory in their home as well. The opponent was Vipers Kristiansand who they managed to overcome 10 days ago in Norway, so the chances were good on the German side to reach their goal. The Norwegian team started the match better (1-3) but after the first 8 minutes, the lead was on the home side throughout the whole half. Vipers made a lot of mistakes in attack, including penalties, while the Norwegian guests weren’t able to stop Kim Naidziniavicius: the German international back player helped her team take a 4-goal lead (11-7). This difference was more or less kept by the hosts in the remaining time of the half. Bietigheim had a 16-13 advantage after the first 30 minutes.

In the most of the second half, the Norwegians didn’t have a chance to take a point: the German team kept them in a quite comfortable 3-4 goals distance. When the difference grew to five goals (23-18), the fate of the guests seemed to be decided but we all know that anything is possible in handball in 15 minutes. Especially in the last 5 minutes, Vipers put a lot of pressure on the home team and the Germans seemed to struggle under this pressure. The Norwegian silver medalists came back to one goal and they even had the chance to score for the draw in the last minute, but their last attack only ended in an overtime free throw that was blocked by the German champions. Bietigheim kept both points at home and made a big step towards the Main Round.