Another clear victory for Krim against Gdynia 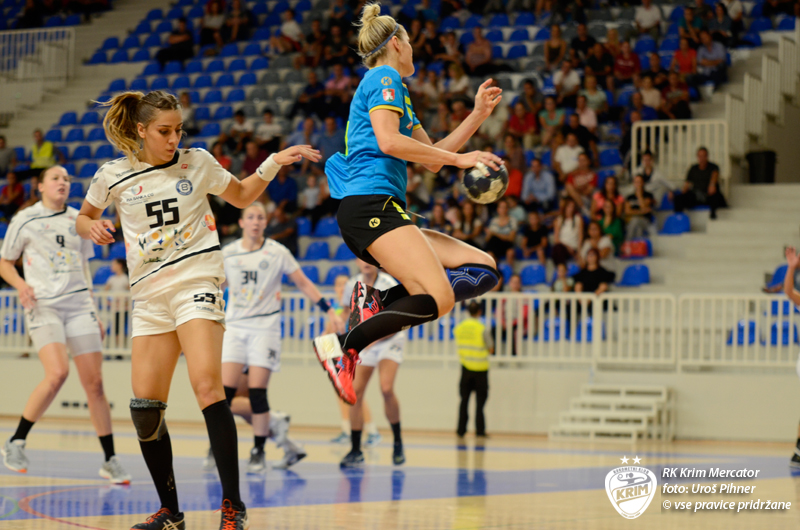 photo: Uros Pihner
Another clear victory for Krim against Gdynia

Krim Mercator Ljubljana has taken their third victory in the groups of EHF Women’s Champions League, defeating the Polish champion for the second time in two weeks. Vistal Gdynia is out of the competition and this group has already the three teams qualified to the Main Round, as CSM Bucuresti also got their third victory in this round against NFH.