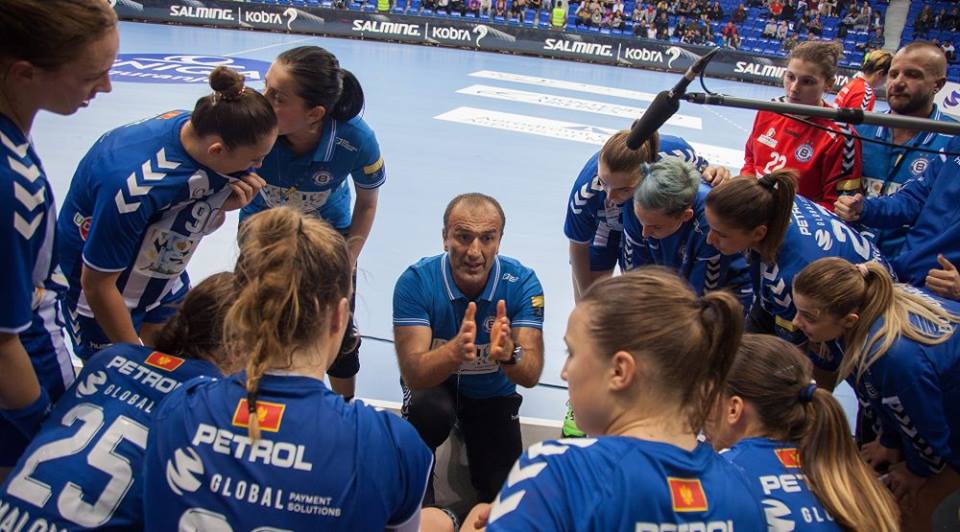 Before the round, Metz was one of the two teams that was undefeated in the first three rounds. However, a trip to Podgorica might get hot for every single team in the competition and this time it wasn’t any different. Despite the early lead from the French champions, Buducnost never got desperate for a moment. From the first minutes it was clear that this wouldn’t be a goal festival as both teams are famous for their respective defenses. On Buducnost’s side, Darly Zoqbi de Paula was on fire in the goal while Metz struggled to score against her and the infamous Montenegrin wall. On the other end of the court, Durdina Jaukovic was a key figure. Buducnost took over the lead at about the quarter of the game and slowly took the control as well (6-5). While Metz wasn’t able to score between the 20th and the 27th minute, Buducnost netted 4 times to gain the biggest advantage of the match until that moment (10-6). At half time, the home lead was 3 goals (11-8).

Metz was looking for a comeback in the second half, but Buducnost managed to keep them in a comfortable distance. The French side tried to put more pressure on the home team but there were simply too many mistakes and bad shots from the guests. In the middle of the half, Metz came back to two goals behind (16-14) but before they could have gained momentum, Buducnost made sure there would be no way back for the French team this evening. When with just seven minutes left, the difference grew to 5 (21-16), the outcome was eventually decided, only the final result was the question. In the end, Buducnost managed to keep these 5 goals of advantage and the young Montenegrin team could celebrate a very important, 23-18 victory.