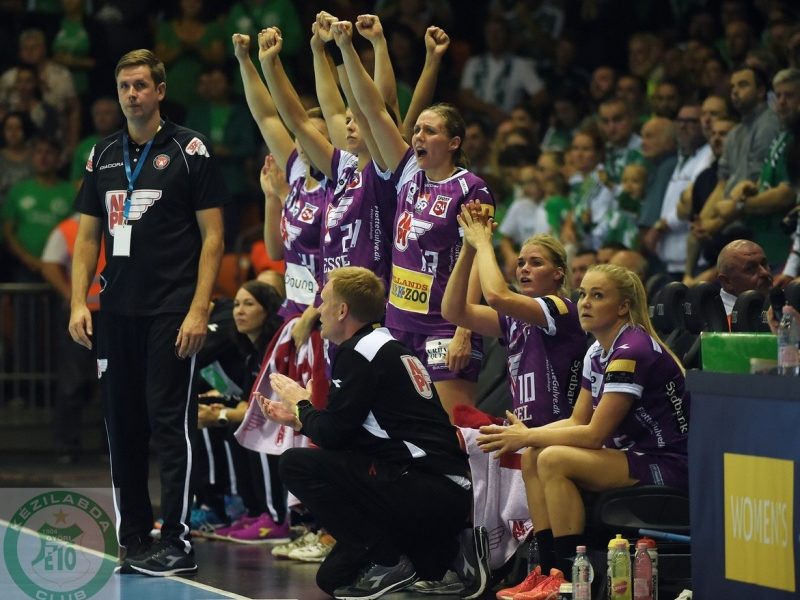 After 9 years of cooperation, FC Midtjylland decided to sell the handball department FCM Håndbold. According to Danish information, there were negotiations going on since the summer about selling the handball club from Ikast, and now, the agreement was made. An investment group from Midtjylland region will take over the ownership of the club with immediate effect. Under the name FCM Håndbold, the club has won the Danish championship and the Danish Cup three times, and two international trophies: the EHF Cup in 2011 and the Cup Winners Cup in 2015. FCM will finish the season 2017/18 under the same name, but from the next season, they will leave this name behind.