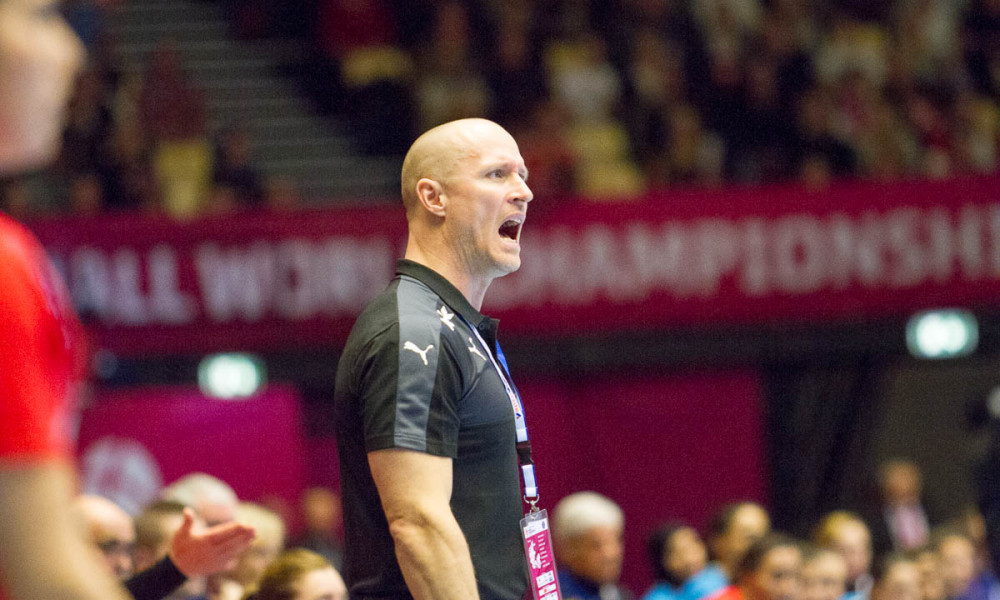 Danish head coach Klavs Bruun-Jørgensen has announced yesterday the squad which will represent Denmark in the World Championship in Germany.  Left-back Anne Mette Hansen (Győri Audi ETO KC) will miss the WCh due to a knee injury, she is still in the recovery period and will probably be back on the court in January next year. To replace Hansen a young player is nominated, 19 years old Kristina Jørgensen will have her debut for Denmark in WCh.